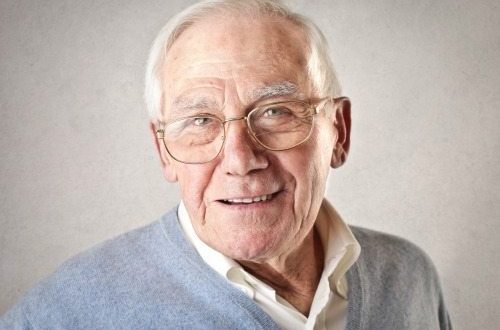 Kidney and ureteral stones are very common in India. About 1 in 10 people get them some point in their lives.

Lifestyle and diet are believed to be the major factor in causing stones. It is a painful and discomforting condition that is more often found to affect males as compared to females. For many fortunate people, the stones pass through urine and go out of the body. However, some people need medical interventions to get rid of kidney or ureteral stones.

What is a stone?

Human urine contains minerals and acid salts. Mostly these exist as dissolved substances but sometimes, they may get crystallized and accumulate as hard solid mass which fails to get secreted by urine. Stones formed in the kidneys are called kidney stones and when move and leave kidneys to reach ureters where they get stuck and block the normal urine flow, they are known as ureteral stones.

In large proportion of the patients, stones consist of calcium oxalate and calcium phosphate. This may occur due to imbalance between chemical components in urine. Less commonly, there are few other types of kidney and ureteral stones as stated below

What are the causes of kidney stones?

Kidney and ureteral stones can occur to anyone. Under normal circumstances, kidney maintains a chemical balance in urine but some factors trigger formation of stones.

What are the symptoms of kidney and ureteral stones?

Stones of very small size generally pass in the urine without causing any worry. These are known as ‘silent’ stones. Kidney stones cause hardly any symptoms when they are growing. As they become bigger and move around, the symptoms began to surface.

Sometimes, there is a dull pain in the back which most people think is due to a muscle pull but is actually due to a small size kidney stone. If you experience any of these symptoms persistently, then contact a urologist without further delay.

How are kidney stones diagnosed?

If a person complains of severe pain or blood in the urine, then doctor will ask for an x-ray or sonogram. The diagnostic images will reveal the size and location of the stone. If the doctor is unable to make a complete diagnosis, he may suggest computed tomography (CT) scan of the kidney area to get the clarity and confirmation. Blood and urine tests may also be done to find out the underlying reasons for stone formation.

How can kidney stones be prevented?

Kidney and ureteral stones are recurrent in nature which means those who develop stones at one time are at risk of getting it again – the chances are almost 50%.

How are kidney stones treated?

The treatment of kidney stones depends on the size, location, number and composition of stones. Doctors also consider your personal preference and medical history. More conservative treatment involves giving medication to allow stone to pass through the urine.

Smaller stones located closer to the bladder are easily passed in the urine within 4-6 weeks. If the kidney and ureteral stones are causing severe symptoms, then more active alternative treatment options are considered. These are Shock Wave Lithotripsy (ESWL), Ureteroscopy (URS), Percutaneous nephrolithotomy (PNL) and Open Surgery.

Previous Urinary Incontinence – Disease or Symptom?
Next Blood in urine? It might be Hematuria