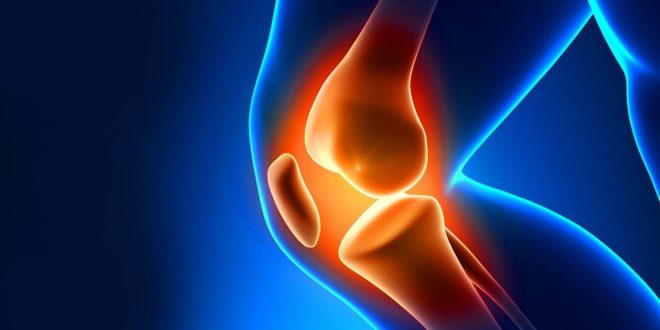 Government reduces prices of knee implants by up to 70%

Keeping the Independence Day promise of PM Narendra Modi to take measurable steps to harness healthcare costs, the government has announced to curb the price of knee implants in the country. With private hospitals reportedly indulging in unethical profiteering by charging unreasonable and extravagant rates and doing, the government has taken a decision to cap the retail price of knee implants.

Under a special provision in the drug pricing law that allows the government to intervene in extraordinary circumstances in public interest, nearly 70 percent cost is slashed down keeping the knee implants in the range from Rs 54,000 to Rs 1.14 lakh which is lower than the current knee implant cost surgeries. Every year around 3 crore patients undergo knee implants surgery and with this move, over 3 crores arthritis patients in the country are expected to be benefitted with the estimated saving of 1500 crore annually.

In February also, the government has taken steps to rein in the cost of coronary stents by slashing their maximum price by up to 85 per cent.

This decision does not surface as a surprise as the NPPA had already released analytic data showing unethical trade margin on orthopedic knee implants. Earlier this month, in the analysis of the National Pharmaceutical Pricing Authority, it was found that manufacturers, distributors, and hospitals are illegally profiting up to 450% trade margins on these widely used knee implants.

Against an earlier exorbitant MRP of Rs 1,58,324, now the knee implants surgery involving cobalt chromium will cost Rs 54,720. Similarly, knee implant cost involving special metals like oxidized zirconium and titanium have seen the decline of 70%, to 76,600 from Rs 2.49 lakh.

This move has also resulted in a backlash as some prevailing manufacturers have claimed the limited access of these devices in the country and also threatened to withdraw themselves from the Indian healthcare market. The NPPA has pressed this issue to manufacturers that there should be the continued supply of all the brands of implants and ensured that no disruption is caused due to the slashing of the prices.

The NPPA has ensured that all manufacturers would comply and implement the capped prices mentioned under the applicable category irrespective of being cementable, uncementable, gender-specific or unisex. The NPPA notification has also stated that all manufacturers may only add goods and service tax (GST) and no other additional charges in the calculation of MRP. Hospitals are also warned to not seek any patients to purchase knee implants in case they decide to procure such implants from third-party sources.

Chemical and Fertilisers Minister Ananth Kumar has also warned hospitals, retailers, and manufacturers that stringent action will be taken if they charged in excess of the MRP and may also cancel licenses of hospitals.

It is expected that government will continue this practice and regulate prices of other critical medical devices as well where similar market conditions prevail. It will solicit to put a ceiling on devices like a balloon and cardiac catheters, peripheral and covered stents. This regulation of prices of medical devices is a step towards rationalizing health care costs.

Previous Alzheimer’s Disease Meaning in Tamil
Next How to Prevent Breast Cancer Naturally?