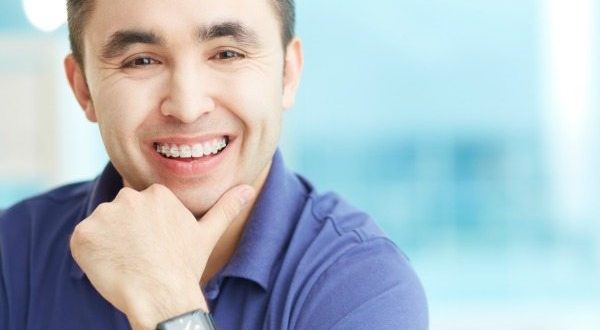 Do men smell worse than women?

It’s a complicated thing…sexual attraction. Of all the exhaustive studies that have been done on it, that is perhaps the one, the only safe and unanimous conclusion! Complicated, because human tendency to choose partners have always relied heavily on a series of not just conscious, but unconscious calculations; body odour is one of the most significant.

If one was to go back to the science of body odour, one would see that it’s essentially a result of three kinds of glands. The first kinds are sweat glands – those that are present all over our body and start working during physical exertion, when we feel warm or when we get nervous or worried.

The second kind – sebaceous glands – again found everywhere on us, get activated only during our puberty years. And the last kind are apocrine glands, found largely in the underarms and pubic areas.

While they too act mostly around the teens, they are known to create foul smell. What most people don’t realize is the fact that none of these glands by themselves, are the reason for bad body odour.  Only when these secretions get mixed with the bacteria in the body – that bad odour might be produced.

Do Men Smell Worse Than Women? Of Course Not!

The fact that our genes largely determine how we smell is widely known. But to go on to assume that men perhaps smell worse than women do, is a highly inaccurate assumption.

The truth is, that men don’t produce any stronger body odours than women do, but the reason it might seem so is because men find it more difficult to successfully cover up the unpleasant odours than women do. Which essentially means that men aren’t necessarily smellier, it is the women who are probably better sniffers.

Researchers suggest, that throughout history, women have been using their sensitivity to smell, to gauge if a man would make a suitable mate or not.

It is believed that a woman can sniff out if a man has a vastly different genetic makeup than she does. After all, differences in certain genes within partners ensure reproductive success and sexual bliss, as is known widely. So, to revisit the original question – no, men do not smell worse than women.

Previous Hearing Aids FAQ
Next Mobiles are ruining your sleep