Hysterectomy refers to the surgery for removal of uterus (womb, the area where a baby grows in a pregnant woman) in a woman, either partially or completely. There are different types of hysterectomy, and the type of surgery for a patient is determined by her medical history and reason for surgery:

If the ovaries are removed during hysterectomy, a woman will go through menopause immediately after the surgery, regardless of her age. This is known as surgical menopause. If one or both the ovaries are left intact, menopause is likely to occur at a later stage, though it appears earlier than normal in most cases (generally within five years of having the operation).

Why does one need a hysterectomy?

Hysterectomy is carried out to treat certain conditions that affect the female reproductive system. These include:

What are the screening tests and investigations before the surgery?

Before a hysterectomy surgery is scheduled, the surgeon will ascertain the patient’s medical status, find out about any condition that may interfere with the procedure or recovery, and generally check if the patient if fit to undergo the procedure. The patient must discuss any on-going medication being taken by her, in case it needs to be discontinued prior to the surgery.

What is the procedure for hysterectomy surgery?

There are three ways to carry out hysterectomy:

Check out the cost for hysterectomy in Delhi

The surgeon makes an incision inside the vagina to reach the uterus. The uterus is separated from adjoining connective tissue, ovaries and fallopian tubes using long instruments to clamp these structures. The uterus is then removed through the vaginal opening, and absorbable stitches are used to control bleeding inside the pelvis.

The surgeon separates the uterus from the ovaries, fallopian tubes and upper vagina, along with the connective tissue and blood vessels around it. The lower part of the uterus (cervix) may or may not be removed (total or partial hysterectomy), as also the ovaries and fallopian tubes.

Several small incisions are made in the lower abdomen to insert specialised instruments in the pelvic region to facilitate the removal of uterus. The surgery is a minimally invasive procedure that is carried out under the effect of a general anaesthetic. A lighted, tube known as laparoscope is inserted through one of the incisions to create images of the area operated upon.

What are the known complications of the surgery?

Hysterectomy is a low-risk surgery that does not cause serious complications in most women who undergo the procedure. However, like any surgery, some cases may result in few complications, which may include:

What precautions or steps are necessary to stay healthy and happy before and after hysterectomy?

Recovery from hysterectomy depends on the type of surgery, though most women find the surgery improves their main problem (like pain or heavy periods). Average recovery times are:

Hysterectomy is a major operation and patients can have to stay in the hospital for up to five days following surgery. Doctors advise women from lifting heavy objects and abstain from sex for six weeks after the surgery. Adequate rest is needed for abdominal muscles and tissues to heal. In case the surgery involved removal of ovaries, the patient would go into surgical menopause immediately, regardless of her age, and would be offered hormone replace therapy (HRT) to manage the abrupt changes in hormone levels that would otherwise follow.

Menopause & The Changes It Brings With It 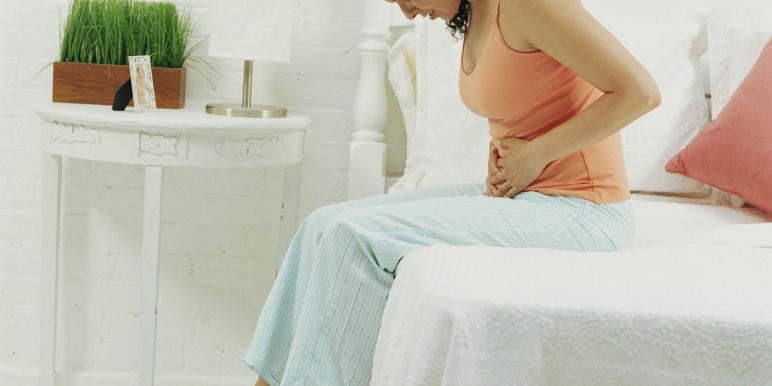 Read More
Every cancer treatment is finally aimed at two objectives: to get rid of the tumor cells and to…