Vaccines are an effective means to keep preventable diseases at bay. Measures are being undertaken to develop vaccines that transcend geographical and economical boundaries to ensure a uniform immunization program. Many vaccines are still being researched and developed that are believed to be more effective in dealing with common diseases.

Vaccines are an effective means to keep easily preventable diseases at bay. They are made with a weakened or killed version of the microbe against which immunization is sought. When the antigen enters the body, the immune system responds by producing antibodies to tackle the antigen. In the future, if and when the body is exposed to the antigen in a natural setting, the body is already equipped to guard against the antigen.

Infectious diseases amount to almost 25% of the child mortality rate globally. Measures are being undertaken to develop vaccines that transcend geographical and economical boundaries to ensure a uniform immunization program. Many vaccines are still being researched and developed that are believed to be more adequately effective in dealing with common diseases.

Vaccine development however, is a lengthy process. It involves several phases of research and testing which may take up to 10 years to be determined as safe and workable. The development of newer and more effective vaccines are underway for the following diseases:

An estimated 4 to 6 million children die of acute diarrhea every year. The development of new rotavirus vaccines in countries across various levels of hygiene are being studied currently.

• A human-derived live attenuated vaccine that is to be administered orally is in the testing stage of phase III in Latin America and Asia and has already undergone extensive testing in Europe, United States, Africa and Bangladesh.

Both bacteria and virus are responsible for causing respiratory infections. The most common microbe causing respiratory infection in children is Streptococcus pneumoniae. A pneumonia epidemic in China in 2003 had led to the discovery of the severe acute respiratory syndrome virus (SARS). The development of a vaccine against SARS is a top global priority. However, the vaccine is only at an early clinical stage of research. Seven-valent and nine-valent conjugate vaccines are also in the final stages of development in the United States.

An estimated 170000 deaths every year are caused by meningococcal meningitis all over the world. Vaccine manufacturers are developing conjugate polysaccharide coated vaccines that are in their last stages of development. Polysaccharide vaccines that are currently in use are not very effective at protecting children. They do not offer long-lasting immunity and thus are mostly used during an epidemic. To provide better immunization against meningococcal meningitis, the Meningitis Vaccine Project is developing a conjugate vaccine. This vaccine has been designed to provide long-term immunization along with better protection to infants. Having completed phase I trials in India, preparations are on for the vaccine to undergo phase II and phase III trials in India and Ethiopia. 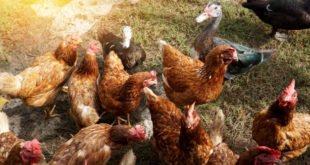 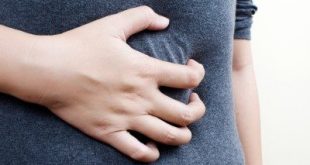 How Can I Prevent Kidney Stones? 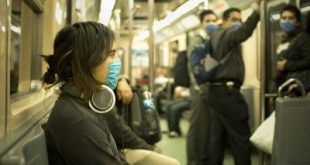