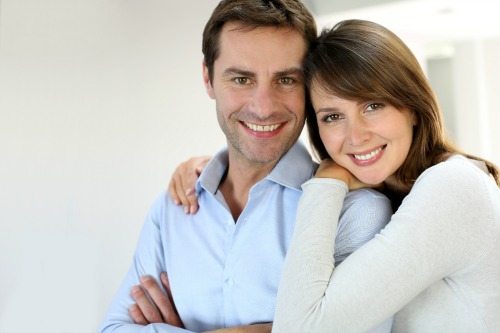 As absurd and improbable as it sounds, oral bacteria has been linked to the occurrence of heart diseases as well as Alzheimer’s time and again. We are all aware of the fact that oral bacteria cause immense damage to the teeth and gums if allowed to proliferate in the oral cavity in an uncontrolled fashion. However, the bacteria can affect other parts of the human body, especially when they are transported through the bloodstream and reach unforeseen areas of action.

In the oral cavity, the bacteria grow on a solid substratum which is either the gums or the teeth surface. They adhere to it using a sticky substance secreted by them and create the right pH for bacterial growth. This happens when proper oral hygiene is not maintained in the oral cavity by an individual.

If the bacterium, which is introduced into the blood stream, reaches a place where similar conditions of growth exist, it will begin to proliferate naturally.

Therefore, if it reaches a spot where there is a hard substratum, the right pH and growth factors like sugar, bacteria action will increase and lead to plaque formation and caries in the surrounding tissue.

The Harvard Heart Letter has clearly stated that the fact that oral disease leads to heart failure cannot be directly proven at any point.

But, when we follow the above-mentioned logic, we automatically agree with the findings of periodontists wherein, people with heart diseases that resulted from atherosclerosis or blocked arteries were found to have bacterial plaques by gum disease bacteria. Species of bacteria that cause periodontitis have been isolated from such blocked artery growths. They have been cultured and found to grow on any substratum that gives them a chance to grow. Presence of sugar in the blood and a blockage in the path of flow provides them a place to multiply in this case, leading to blockage of blood flow to the heart causing a heart attack.

Again, brain failure can be attributed to various factors, its linkage to oral disease has been substantially proven in studies conducted by the University of Central Lancashire School of Medicine and Dentistry.

According to results, it was seen that a periodontal gum disease bacteria Porphyromonas gingivalis was present in brain tissue of people who suffered from Alzheimer’s disease.

Following are the main postulates that have been developed owing to these results:

Wisdom Teeth: All you need to know 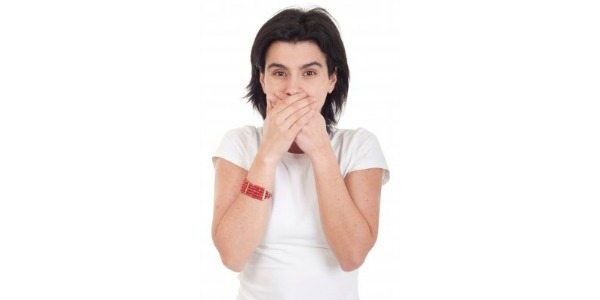 Read More
People have started realizing the importance of a bright smile and therefore, have been visiting cosmetic dentist clinics…
HHealth Blog 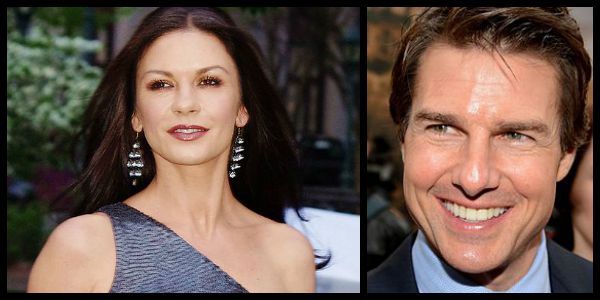 Read More
Flashing a million dollar smile is a factor that turns events and happenings into epic memories. Thanks to…