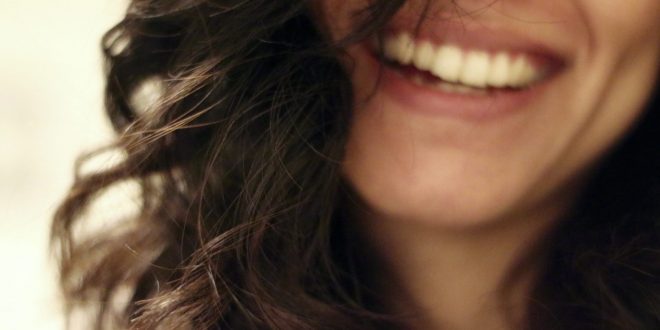 Almost every woman is susceptible to developing ovarian cancer, being overweight just increases the risk. Read more to know more about it.

Ovarian Cancer Fact 1: Every Women is at Risk

Almost every woman is susceptible to developing ovarian cancer, being overweight just increases the risk. It is good to be aware of the symptoms, factors that can cause increased risk of developing and family history. So the first Ovarian Cancer Fact stats that sooner the diagnosis the better are the chances of receiving treatment, hence it is vital to understand unusual symptoms that should not be ignored. It is known that if the cancer is restricted to ovaries, in the early stages, up to 90% of women are likely to survive for more than five.

The sad part however is that most of the women visit the doctor too late, when the cancer is already at an advanced stage. Most of this happens as a result of lack of awareness about the symptoms and confusing these with other routine symptoms like starting of menstrual cycle and other common stomach and digestive complaints.

Ovarian Cancer Fact 3: It is Hereditary

Most of the cancers happen due to genetic modifications and if there is a family history of anyone suffering from cancer in the family, the chances of you developing are fairly higher. The risk factors are potentiated with some genetic predisposition; it is always advisable to initiate a proper screening early on and to keep a tab on any symptoms that might seem to be of concern. Starting early can be of real help and can help in proper treatment.

Birth Control Method like Contraceptives pills based on estrogen and progesterone play a major role in cutting down the risk of ovarian cancer within just a few months of initiating the treatment. They are also known to be effective in reducing the risk in women who are carriers of the BRCA1 or BRCA2 gene mutations, which make women highly susceptible to ovarian cancer.

Though widely believed by many women, cervical smear test (or Pap test) doesn’t detect ovarian cancer but helps in detecting pre-cancerous changes to the cervical cells.

Call +91-8010-994-994 and talk to Credi Medical Experts for FREE. Get assistance in choosing the right Oncologist in India, compare treatment cost from various centers and timely medical updates.