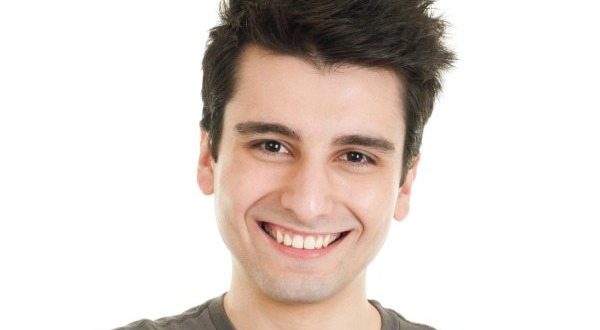 Pancreatitis: Inflammation of the Pancreas

In the human body, the pancreas is located at the back of the stomach, right beside the small intestine. This organ plays an important role in digestion and is responsible for the secretion of digestive juices to accelerate the rate of digestion in the small intestine. The organ is also responsible for the discharge of insulin and glucagon in the body.
The inflammation of this essential organ of the body is called Pancreatitis.

This condition occurs when there is an abnormality in the activity of the enzymes secreted by the pancreas. Pancreatitis occurs when the pancreatic enzymes become activated before they enter the small intestine. Thus they start attacking the pancreas, leading to inflammation.

Essentially the condition is of two types:-

Chronic Pancreatitis is defined as swelling of the pancreas, which lasts for a longer span of time. This type of pancreatitis is generally seen in persons who suffer from alcohol addiction.

Pancreatitis can cause symptoms like pain in the upper part of the abdomen that initially starts from the back. This pain may become enhanced after a meal. It can also lead to excessive nausea followed by vomiting. If the condition is severe it can cause fever and an increase in the heart rate of the body.
The symptoms of both the types of pancreas are very similar. More apparent symptoms of pancreatitis are loss of weight and the development of diabetes.

Persons who are at a risk of pancreatitis are generally alcoholics, or suffer from the problem of gallstones. Those who suffer from certain hereditary conditions like cysts are also susceptible to pancreatitis.

Diagnosis of the condition

Acute pancreatitis is treated with the help of IV fluids and the application of medicines to curb the pain. When the condition is very severe the patient is usually admitted to the ICU. A strict watch is kept on the patient as pancreatitis can affect and damage other organs of the body too. In case any damage occurs to the pancreatic tissue, a surgery may be performed for the removal of the tissue to prevent the development of any kind of infection. 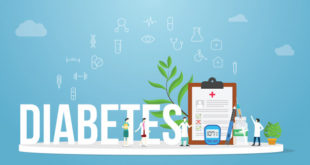 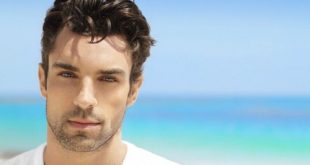 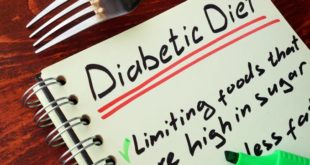 6 Unhealthy Effects of Sweets on Your Body

This would translate to about six teaspoons of sugar per day. Let’s take a look …