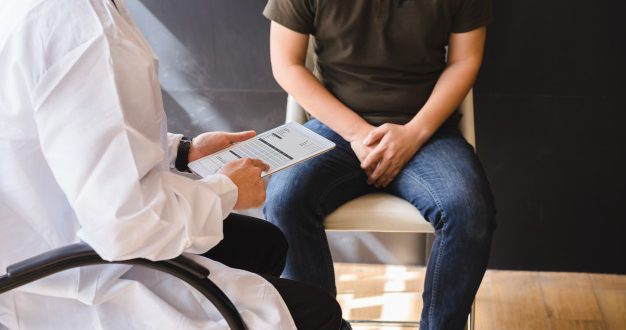 Worried about Prostate Cancer? Here are 6 ways to treat it

Prostate is the male sex gland located just below the bladder and in front of the rectum, and is responsible for the production of an alkaline secretion.

Prostate cancer is among the most treatable malignancies if detected in the early stages.

Routine screening and innovative technology has improved the diagnostic abilities and minimized the side effects related to prostate cancer treatment.

Treatment begins with a detailed analysis of the results of prostate examination, biopsy, and scans to determine the stage of your prostate cancer. This information will be used by your healthcare professional to finalize the treatment plan.

Immediate treatment may not be necessary in the early stages when the cancer has not spread to other parts of the body. In such low risk cases, active surveillance with regular check-ups with your doctor can be the sole action needed. Active surveillance could also be a choice for older men with other serious health issues, or in their terminal stages.

Radiation therapy uses high-energy particles or rays to kill prostate cancer cells in one of the following ways:

Possible side effects of EBRT could be irritation of the large intestine, rectum and bladder, and frequent and painful urination. Erectile dysfunction may occur post immediate treatment.

Prostate cancer cells rely on male sex hormones to grow further. Hormone therapy, also known as Androgen Deprivation therapy (ADT), uses drugs, surgery, or other hormones to reduce the supply of male hormones to the prostate or completely block them. Hormone therapy may be used to shrink the tumour prior to radiation therapy in the early stages of cancer, or as a means to slow down the growth of cancer cells in advanced stages.

Hormone therapy may include the following:

Surgery for prostate cancer is explored if the cancer has not spread outside the gland. The main type of surgery involves removal of the prostate gland (radical prostatectomy) along with some tissue around it. Radical prostatectomy can be performed in different ways:

Laparoscopic prostatectomy is another approach to prostate cancer surgery in which several smaller incisions and special surgical tools are used to remove the prostate.

Cryosurgery or cryoblation involves freezing of the prostate gland tissue to kill cancer cells. Ultrasound is used to guide hollow needles to the affected area, and cold gases are passed through them to form ice balls that help destroy the tumour cells. The procedure requires epidural (lower half body numb) or general anaesthesia.

You may be discharged on the same day or might need to stay overnight in the hospital. Cryosurgery is generally not used as the first line of treatment for prostate cancer. It is used in advanced cases when surgery is not an option or if the cancer has come back after other treatments.

High intensity focused ultrasound (HIFU) is delivered to the tumour-affected area, which is destroyed through heat from the ultrasound. This treatment offers lower risk to side effects, normally associated with other procedures in prostate cancer treatment. HIFU treatment targets precise points in the prostate and not the entire organ. However, HIFU is currently only available during clinical trials in the U.S.

Chemotherapy uses systemic drugs to kill rapidly growing cancer cells or stop them from multiplying. Chemotherapy is used to treat prostate cancer patients whose cancer has also spread to other parts of the body. It is also an option for cancers that fail to respond to hormone therapy. The effect on body’s healthy immune cells is a major side effect of chemotherapy, but can be controlled with other medicines as prescribed by your doctor. 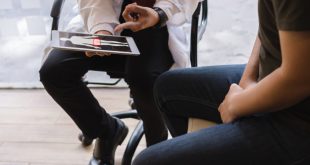 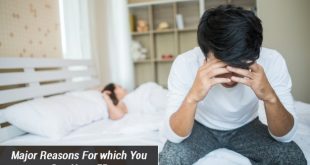 Major Reasons For Which You Can Have Erectile Dysfunction