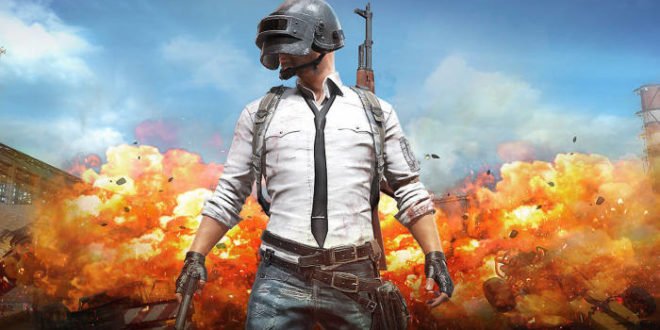 PUBG Side Effects – Effects Of Playing PUBG Every Gamer Should Know

In the digital era, playing games online is something everyone is fond of. For some it is passing time, for some, it is about refreshing their mood and then there are people who get addicted or you can say habitual to these online games. It is like it has become a part of their everyday routine and is difficult to change it now. Such addiction to PubG and other online games is not a positive sign for your overall health and mind (pubG side effects). Spending more than the required time for these online games can start having a negative impact on your overall personality and health.

One such game that has become a hot topic of discussion across the digital platform is “Player’s Unknown Battleground” or PubG (commonly known). It is the most downloaded and played battle-royale game each and every day.

The young generation; be it celebrities, YouTubers, college or school students, everyone has become a fan of this game. But, it has also become the reason of worry for teachers, parents and people who have someone addicted to this game. So, which side are you? The one who is playing it or the one who is seeing someone addicted to it? Whatever the side is, it is necessary to know some things about this game that genuinely can affect you in many ways.

But Most Importantly it is Essential to Understand this game. What is PubG?

It is a multi-player or solo player game, which is played on a battleground format. The game is played in a battleground where 100 players are dropped into an enclosed space where they must look out for weapons, medical supplies and other resources in an effort to be the last standing player standing and getting “Chicken dinner”. This is how the winning team is known as in this game “winner winner chicken dinner”.

The game has got a mixed reaction by people all across the digital platform. Experts have claimed that the game does have its side effects and influence a person’s mind both positively and negatively. The game is said to exhibit anti-social or violent behavior in extreme cases and is also considered as a waste of time. It also affects the career, physical activity and activeness of a person.

So, now moving on let’s have a look at the PubG side effects.

Here are the PUBG side effects that have on one’s mental and physical health that you should beware about.

1. Weakness in eyes and sight 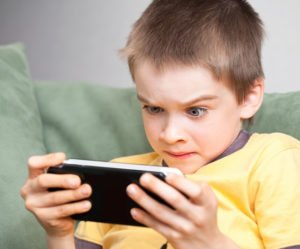 Studies has also revealed that sitting in uneven positions and postures can be harmful for your neck. Playing this game and sitting in an unhealthy posture can finally lead to cervical spondylitis and severe neck pains. 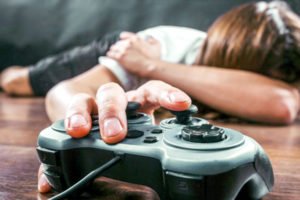 Playing this game continuously for hours can lead to continuous sitting and not eating or having anything for a long time. You not only sacrifice food, but also sleep and exercise time that can lead to fatigue, dizziness and drowsiness.

The game has a serious effect on the mind as it seems to be a serious addiction. People tend to play the game in chain mode and thus it increases the urge to play this game more and more. The mind is said to be fully filled with this game and the player start thinking about it only to play it again and again. This means to be a psychological trick for the mind.

Playing PubG constantly and that too when you lose the game can make a person cranky, angry and irritating. The game has a strong impact on the behavior and it causes headache and other health problems. It also causes stress and unnecessary stress on the mind.

Also, read about:  5 Surprising Reasons you have a Headache

7. Impact and result on work 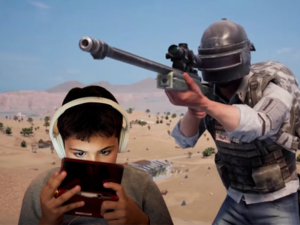 Employed ones’ needs to be careful as the game can heavily impact on the overall work performance. Spending your time at office in playing this game can directly impact your work schedule and tasks, which will ultimately lead to a big disappointment.

How The Game Affects in Real Life?

The side of playing this game is not only limited to mind, psychological it also has an impact on the overall behavior and health too. You can tend to go a little mad, if you play this game over and over again.

Now, let’s have a look at some of the effects which can help you in some way about this game.

As the game has different levels and leads to many new and unknown challenges it makes your brain work in many ways. It can cause you to think about ways that can make you a winner, which actually means using your brain. It also leads to the learning of new things and ways of finding your ways out of difficult situations.

Also, micromanaging of many elements in the game also leads to better coordination, being a team player and how to adjust with people you do not know. So, these are some of the factors that can make you play this game, but to a certain extent. Overplaying can cause people around you to think you as useless, irresponsible and careless, which may not be the case and you may not get the positive response from people around you.

So, if you are a big fan of this game, then give a thought to these PubG side effects about how this game is affecting you and your overall schedule. You may get the answers within you. Right?

If you are addicted to this game and it is affecting your mental health and daily life then its time to seek medical attention. Help yourself and consult a doctor today or book an appointment with the best Neurologist in India here.

Dear Men! Are You Aware of These Sexual Problems And Dysfunctions? 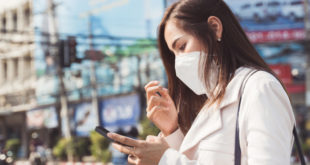 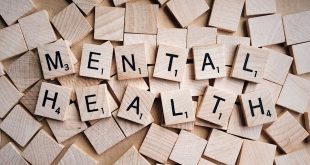 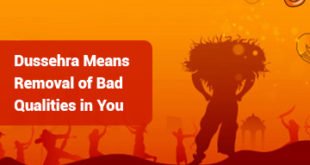 Picture this: Effigies in making, sweets being distributed, shops decorated with colourful ribbons, and streets bustling …