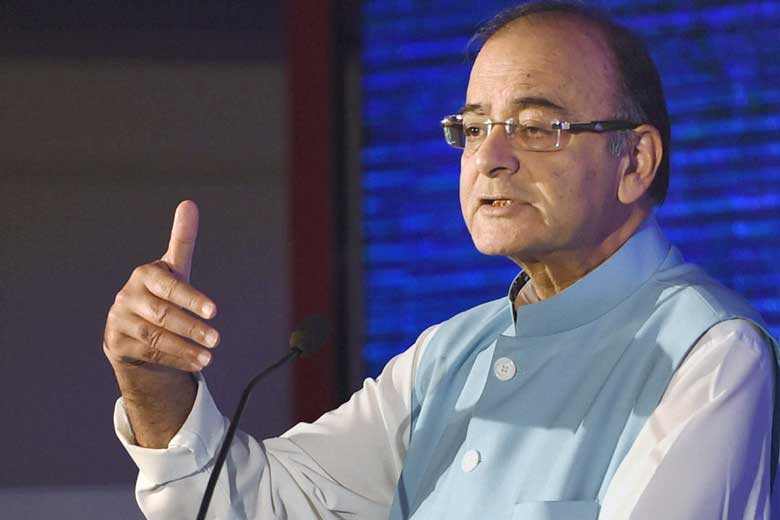 One of India’s biggest problems today is its increasing population and this makes the annual budget and its optimal allocation increasingly important to our nation. According to the Economic Survey of India, despite the increase in our nation’s GDP in past years, there has been no increase in the healthcare expenditure since 2008-2009. It is also important to note that India ranks the lowest among all the BRICS countries in terms of healthcare expenditure.

The recent Economic Survey of India states that “Lack of access to affordable and quality health and educational facilities leads to economic impoverishment and lowers potential human capabilities for many.” It adds, “Economic development needs to be inclusive by involving all sections of society deprived and marginalized groups.”

Let’s hope that this year’s budget is successful in addressing all of these issues along with dealing with its biggest challenges including immunization coverage, maternal health improvement and creating/employing skilled personnel at government healthcare institution. 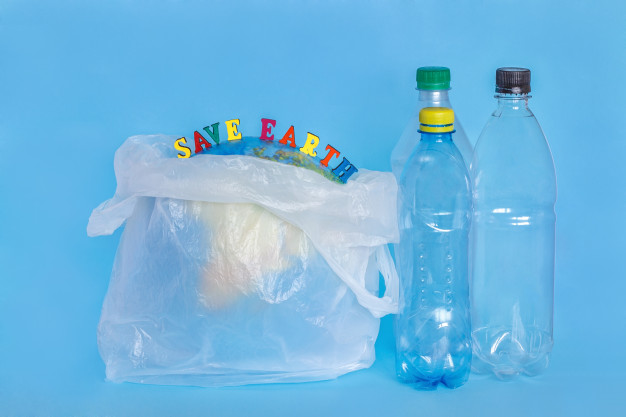 Read More
Table of Contents What’s All The Fuss About?How Does This Work Pasta linked to weight loss?The Concept Of…
HHealth Blog 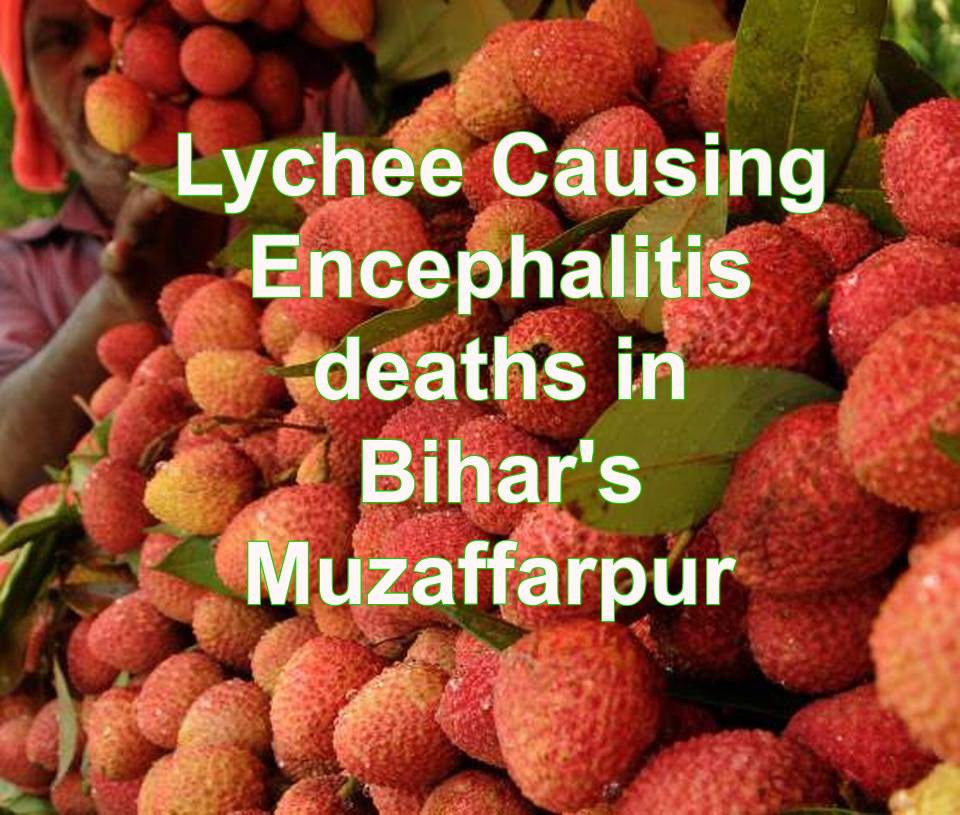