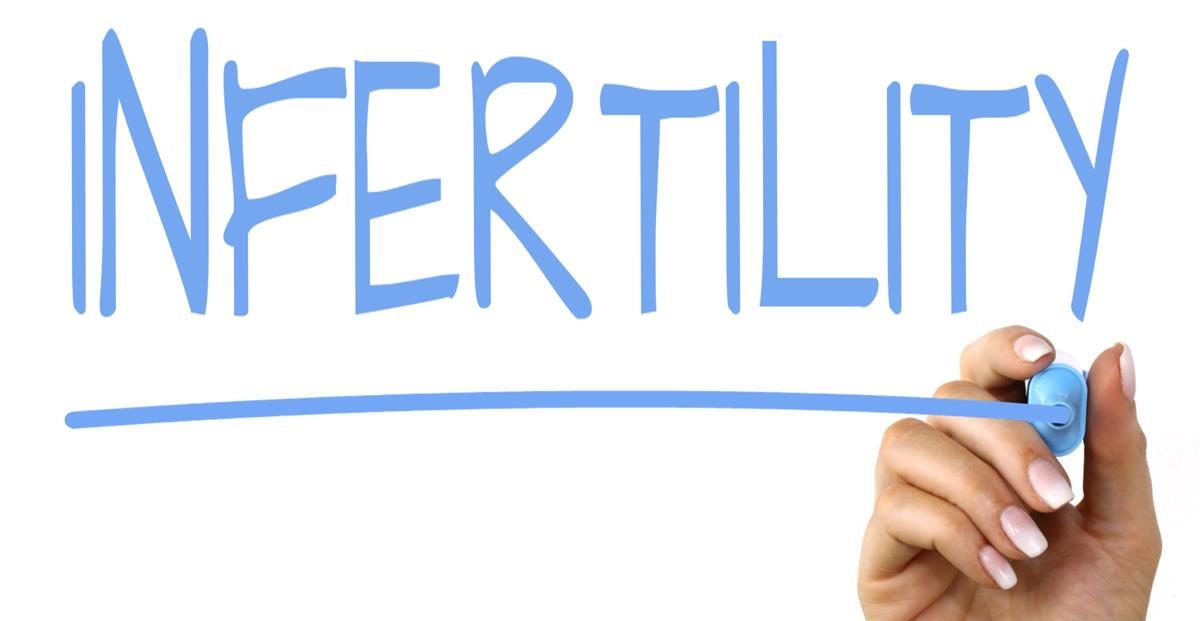 What Is Infertility? Does Age Play a Role In It?

Infertility is one of the popularizing terms on the internet today. A couple (younger than 35 years) who have been having unprotected coitus for more than a year or (if older than 35 years) six months, and are still not able to get pregnant then they are called an infertile couple. Infertility can be in male, female, or both, in some cases there’s also unexplained infertility. In simple words, infertility is the inability of a couple to conceive. The World Health Organisation (WHO) has even termed it as one of the growing diseases.

Infertility is not only a human disease. It has already resulted in the extinction of many other animal species. Some medical experts have even commented that if infertility is not controlled, then it can wipe out the human race in about two centuries or less. Infertility treatment is one of the most demanded treatments in today’s time. In Particular, infertility treatments in India are recognized worldwide. In current times, one in ten couples is termed infertile. This is also affected by another alarming situation, which is the early onset of puberty. Young girls are experiencing their first periods at a very young age, as if seven to nine. These girls who experience early menstrual, are bound to experience menopause early too (like in their late thirties).

Both kinds of infertility have similar causes and symptoms. This classification is done to know whether they haven’t been fertile at all or lost their fertility. A female’s menstrual cycle is also a reflection of their fertility.

Issues that can affect fertility, generally get developed over life, rarely they are present since birth. As read above, infertility can be caused to either one or both:

These are the issues that are prevalent in the male partners since birth or get developed during their life. They are regarding sperm quality, ejaculation, and sperm production. These may include:

Female infertility can be affected by many things it relates to the health of egg, fallopian tubes, ovaries, and uterus. There can be many disorders, diseases, deficiencies, and hormonal imbalance that can cause it.

Related Read: What are the causes and symptoms of Female Infertility

It is type infertility where the cause hasn’t been identified yet. The reports of all tests are termed normal but still, a couple faces problems in the conception. The doctor can’t even know whether this problem has arisen in males or females as both seem to be normal. This happens because till now we haven’t gathered all the possible reasons for infertility, it’s also a fact that in recent times many new reasons have come into the light for infertility. This can be a new condition that hasn’t been identified yet or a condition that hasn’t been able to be discovered yet.

It’s a fact that age affects our fertility. Usually, every male and female attend their sexual maturity i.e. fertility during their teenage years. For girls, it is marked by the beginning ovulation and eventually menstruation. After menopause (usually in the forties) women are no longer able to become pregnant. Like every other organ, even our reproductive organs also undergo the natural process of becoming active and inactive. In males, the testicle starts producing sperms by approximately 12 years. By the late forties and early fifties, the quality of the sperm gets reduced and isn’t fit for conception. Note: In male sperm production rarely stops, and women are born with a limited number of eggs.

In current times, age-related infertility is becoming more common. It is happening because many couples wait until their 30s to begin their families and women are experiencing early commencement of menstrual cycles. As mentioned, a woman’s body has a limited number of eggs, so early onset also means early menopause. Today couples who are healthy and fit for conception delay it and face a natural infertility issue.

Fertility in the Aging Female

Females enjoy their best fertility years are in their 20s, which gradually declines in the 30s, especially after age 35. For each month that a couple tries, a healthy fertile 30-year-old woman has a 20% chance of conceiving. By age 40, this chance reduces by 5% per cycle. It is possible that women lose fertility even before menopause. That’s why even after the fact that the average age for menopause is 51, most of the women lose their fertility during their mid-40s.

Fertility in the Aging Male

Unlike the observed early fertility decline in females, male’s fertility decrease occurs much later. The sperm quality deteriorates as the man gets older, still, it isn’t a noticeable problem until the 60s. Even though there are a high number of cases where man has become a father even after the ’60s. With age, their testes tend to get smaller and softer, which produces sperms that have declined morphology (shape) and motility (movement). There is also a slightly higher risk of gene defects in the sperm and decreased libido.

This article is written by Dr Priya Banerjee.

Have been practicing for 3 years, an online consultant with Femicure, along with it, have written medical articles and blogs for 4 years. Also an infertility specialist with IVF, IUI, ICSI, and infertility related surgeries. 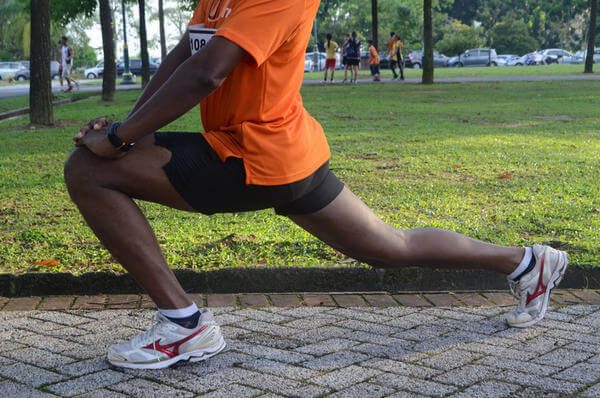 Read More
Knee Replacement Surgery has always been associated with skepticism around the potential risk benefit ratio. This surgery has…
BBone & Joints 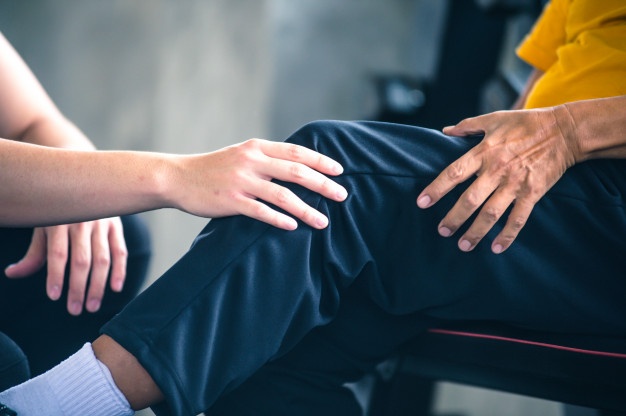 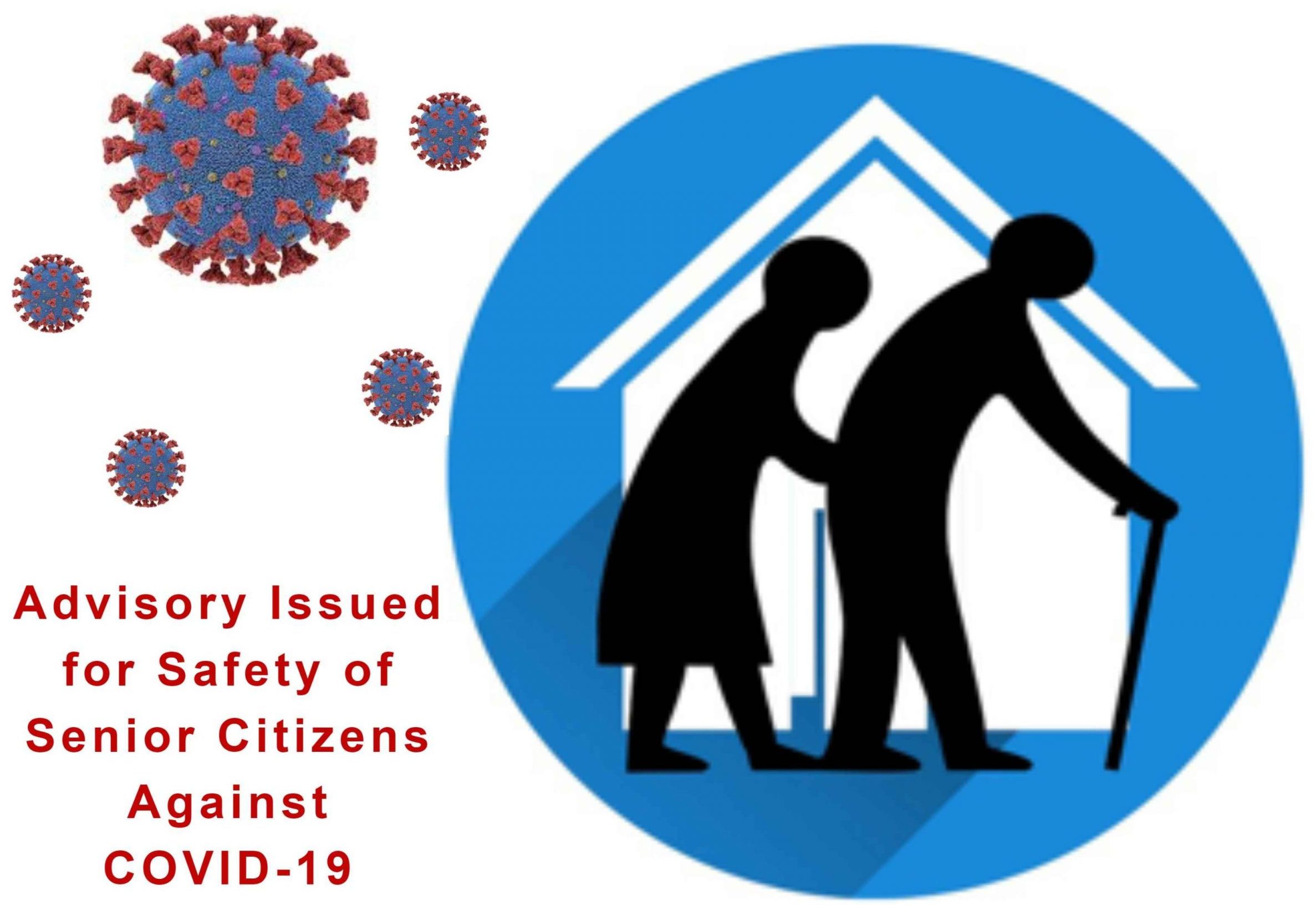