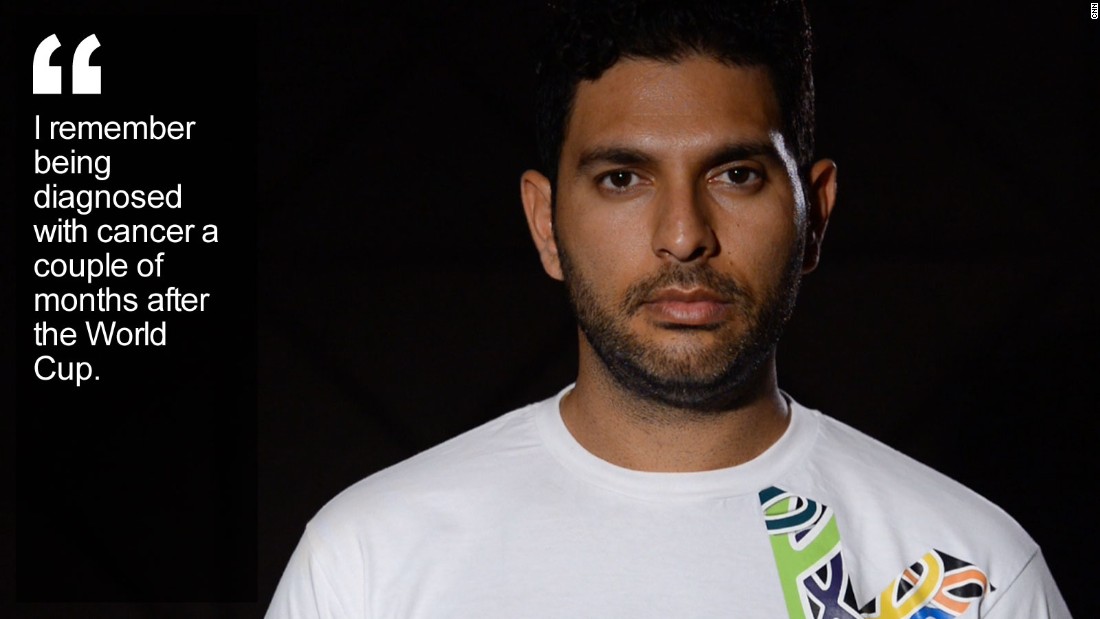 Cancer, a word that brings dread and sorrow to not only the patient who gets diagnosed with the disorder but also the family. The ordeal one has to go through cannot be put in words. Such was the case with the Indian legend to hit six sixes in an over against England, Yuvraj Singh. Yuvraj Singh cancer treatment story is one which tells people that being diagnosed with this disorder is not the end of the world. There is hope yet.

In the world cup of 2011, Yuvraj would reportedly go in a bout of coughs. When the world cup was finally over and he had bagged a five-wicket haul and a half-century in the match, he finally got some tests done. The diagnosis revealed Yuvraj Singh had developed a cancerous tumor in his left lung. Here are the bullet points of Yuvraj Singh cancer diagnosis.

Read about: Are You At Risk Of Lung Cancer? Find out.

Yuvraj Singh has gone on record and shared his experience with the disorder. He recalls suffering from a great deal of pain through the disease and the cancer treatment equally.

When he got diagnosed with cancer, Yuvraj Singh was taken to the Cancer Research Institute for his treatment. Yuvraj Singh cancer treatment regime included chemotherapy and certain medications.

It’s commendable how Yuvraj Singh has fought cancer bravely! There are many famous celebrities who despite brave tries succumbed to the deadly disease. Click here to know the Celebrities Who Lost Their Lives to Lung Cancer.

Seminoma: All You Need To Know

For a general case of seminoma, below is a list of symptoms, causes, treatments, and diagnosis available.

Note: There are some cases where people don’t exhibit any symptoms at all.

Cancer is a matter of deep concern and you should immediately seek professional medical help if you show the symptoms. With that said, half the battle is already one if you keep an optimistic outlook and don’t lose hope. We leave you with the words of Lance Armstrong that got Yuvraj Singh through the fight against cancer.

Heading A Soccer Ball Can Cause Brain Damage

Read More
Table of Contents What is Breast Self Examination (BSE)Why is BSE important ?BREAST CANCER, IF DETECTED AT AN…
CCancer Section 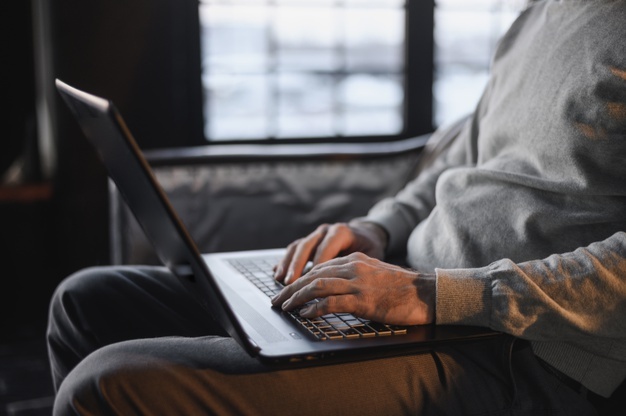