Is some breast cancer caused by free radicals from immune cells?

Yes, but indirectly. Free radicals can damage DNA but the cells have their own reparative mechanisms. For free radicals to cause cancer, the following events need to happen:-
1. Damage in individual cells significant enough to overwhelm its reparative mechanisms.
2. Damage in such a way that even if the reparative process is impaired, the cell is not allowed to commit suicide called APOPTOSIS.
3. Such a cell which fails to undergo apoptosis keeps accumulating damage enough to cause genetic mutations.
4. Sufficient number of cells achieve critical mass with the above said damage to grow into a cancer.
But the good thing is antioxidants get rid of free radicals. Every chemical and toxin in your body causes free radical damage. The carcinogenic toxins cause even more damage. Combined with high acidity and low oxygenation, you've got a prescription for cancer.
Another cause of free radical damage and thus too much cancer, is that processed foods generate more free radicals than whole foods, and have fewer nutrients to act as free radical scavengers to help protect you from those free radicals...

Are alcohol and fat related in breast cancer? 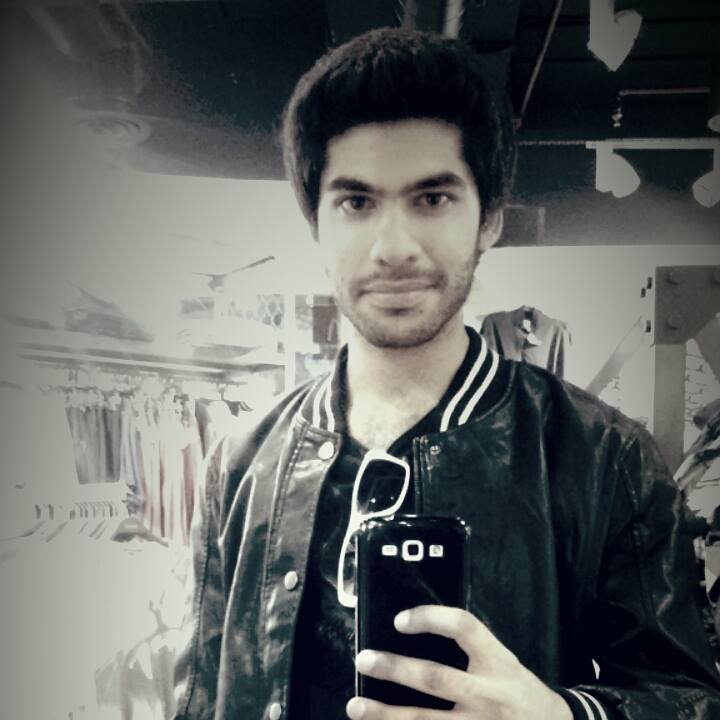 Yes it is. Women who consume even a few drinks a week possess an increased risk for breast cancer. Scientists still haven’t yet found out exactly why this happens. Alcohol may raise estrogen levels, an important factor in the development of breast cancer. One characteristic of a cancer cell is that ....

What are major factors in the "racial gap" in breast cancer care, if not income or insurance?

The so-called racial gap in breast cancer care has long been suggested by researchers, with black and Hispanic women less likely to get recommended breast cancer treatments than white patients. Researchers claim financial factors such as economic and social class or access to insurance alone can't e....

Are breast and prostate cancers wildly overdiagnosed? Is it becoming a crass industry rather than honest medical science? 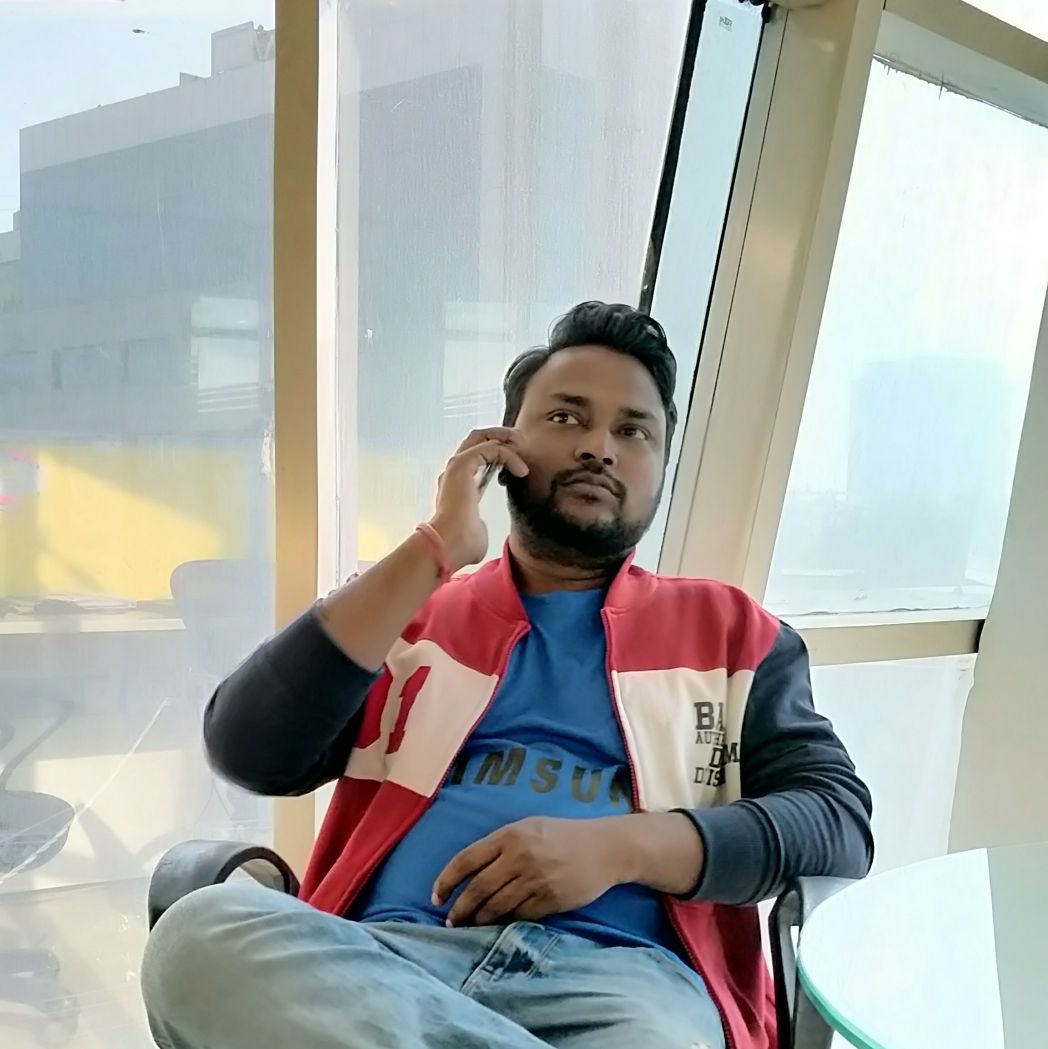 It depends on the country. Overdiagnosis relates to the finding of a cancer that doesn’t act in a life-limiting way. Since the beginning of mammography and PSA eras we have diagnosed a lot of such disease.Mammography has not changed the percentage of women who have metastatic disease, rather it has ....