If your mother has cancer when she's pregnant is there any effect of the same on the child? 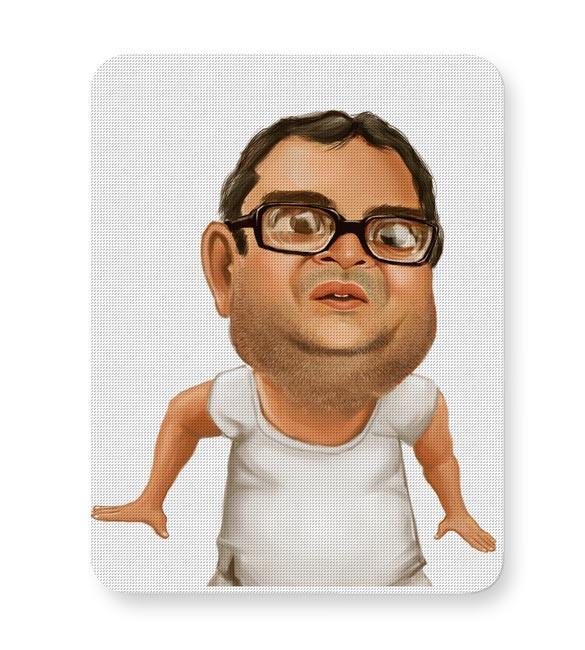 Breast cancer happens to be the most common type diagnosed during pregnancy. It affects about 1 in 3,000 women who are pregnant. As breasts generally enlarge and change texture during pregnancy, symptoms of cancer might be difficult to detect. They might not seem to be abnormal. As a result, pregnant women with breast cancer may be diagnosed later than non-pregnant women. If you are pregnant, it may delay a cancer diagnosis. Some of the cancer symptoms like bloating, headaches, breast changes or rectal bleeding are also a common thing during pregnancy. But pregnancy can also identify cancer. For instance, a Pap test done during standard pregnancy care can detect cervical cancer or a USG performed during pregnancy may identify ovarian cancer.

Do antiperspirants cause breast cancer?

This is one of those 'beliefs' that pop up from time to time. There is no proven link between deodorant use and breast cancer. Any studies completed to date have not been adequate to show proof. There are lots of things that are believed to cause cancer and very few of them have been proven because ....

Is there any study linking the use of bra with breast cancer? Does bra reduce blood flow to the breasts?

There are several persistent internet rumours about potential causes of breast cancer. One is that wearing a bra, or wearing an underwire bra, causes the disease. The idea that bras may cause cancer was fuelled by the 1995 book called Dressed to Kill by Sydney Ross Singer and Soma Grismaijer. It cla....

Are there any happy ending stories after chemo for breast cancer?

Yes...There are many stories with happy ending. Chemo is not the end of your life. Every day is a gift... that's what chemo reminds you. The majority of women who develop breast cancer around the world will not die of breast cancer. In fact, 8 out of 10 women who are diagnosed with breast cancer wil....