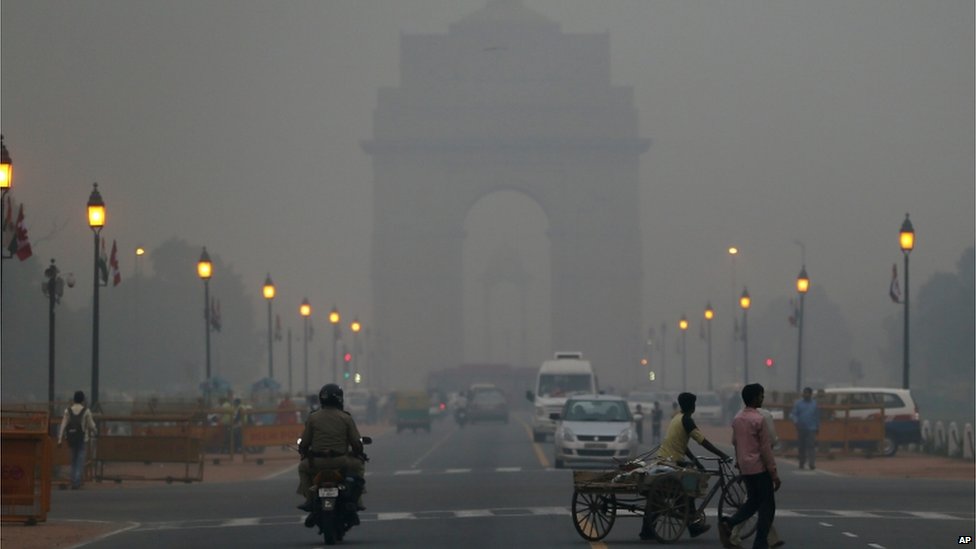 Deepavali, that is celebrated pan-India with a riot of fireworks and firecrackers. And, with firecrackers comes pollution. Last year, air pollution hit dangerous levels as India celebrated Diwali, the Hindu festival of lights. As per reports, the PM2.5, tiny particles suspended in the air that can cause diseases when lodged into lungs, jumped to dangerous levels, especially in the Indian capital. Just to give a little insight of how bad the situation was, we would like to add the report by the WHO that stated that, if uncontrolled pollution which will play a havoc with the National Air Quality Index India, will be associated with 15% higher long-term mortality risk.

It’s a well-known fact that New Delhi out of all the cities in the Capital has the most air- pollution problem as it ranks amongst the 11th worst polluted cities in the world, with an annual average PM2.5 measurement of 122. The average Air Quality Index Delhi reading has been considered very as per reports by the Central Pollution Control Board’s air quality index bulletin. A distorted air quality index is the most dangerous for children as they are the most vulnerable to air pollution. Scientifically, this is because they breathe twice as fast as adults, thereby taking in more air and pollutants i.e. adversely affecting their growth and immune system. There have been innumerable cases in today’s times where people are being born with cardiac or lung ailments. Also, the number of infant deaths has also increased ever since the Air Quality Index has deteriorated.

There is widespread agreement that pollution and the quality of air are bad. However, the issue gets stalled there because people don’t positive action towards the issue. This is because they’ll only take action if they understand the issue. Therefore, we need to spread awareness about what the government or other agencies mean by Air Quality Index. Therefore, we need to educate the audience about Air Quality Index India.

What is an Air Quality Index?

Cases under which AQI can increase

How is the AQI commuted?

AQI is commuted through an air monitor that collects data of the air pollutant concentration over a specified averaging period. The concentration of the pollutants with respect to the time span represents the dose of the air pollutant in the country. Following which an epidemiological research is undergone that lists the given health effects corresponding to the level of pollution or air quality.

For instance, if Air Quality Index Delhi values below 100, it will generally be thought of as satisfactory. When AQI values are above 100, air quality is considered to be unhealthy-at first for certain sensitive groups of people, then for everyone as AQI values get higher.

Air quality index values are grouped into categories or ranges. Each category or range is associated with a descriptor, a color code, and a standardized public health advisory.

AQI is a ‘One Number- One Colour-One Description’ for the common man to judge the air quality within his vicinity. Under the current measurement of air quality, 8 parameters.

There are six AQI categories, ranging from Good to Severe. And, the AQI takes into account eight pollutants (PM10, PM2.5, NO2, SO2, CO, O3, NH3, and Pb) for which short-term the National Ambient Air Quality Standards are prescribed.

If there is increased awareness about Air Quality Index India and it’s health impacts depending on the various categories can help to reduce the incidence of air pollution to the most vulnerable people. Since acute exposure to acute exposure to air emissions may cause substantial harm to the health of the masses in general. Therefore, there are variables that can be taken to make people aware of the air-emission reports so that they can plan they’re outdoor activities accordingly to reduce the intake of highly polluted. 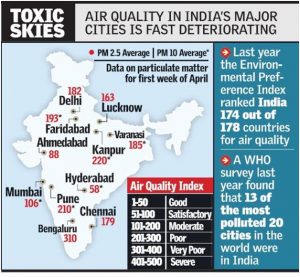 Steps to Curb Intake of Pollution 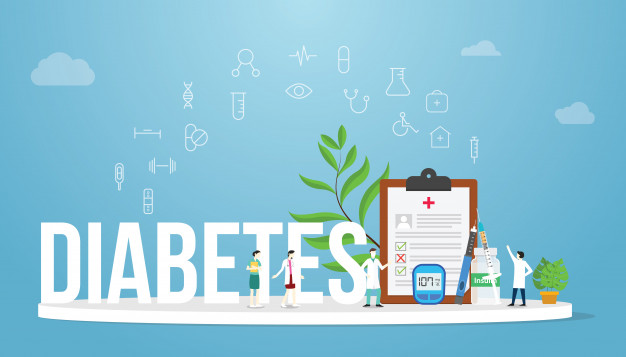 Read More
The pandemic was quite challenging for many people, especially the old who were at a higher risk of…
HHealth Blog 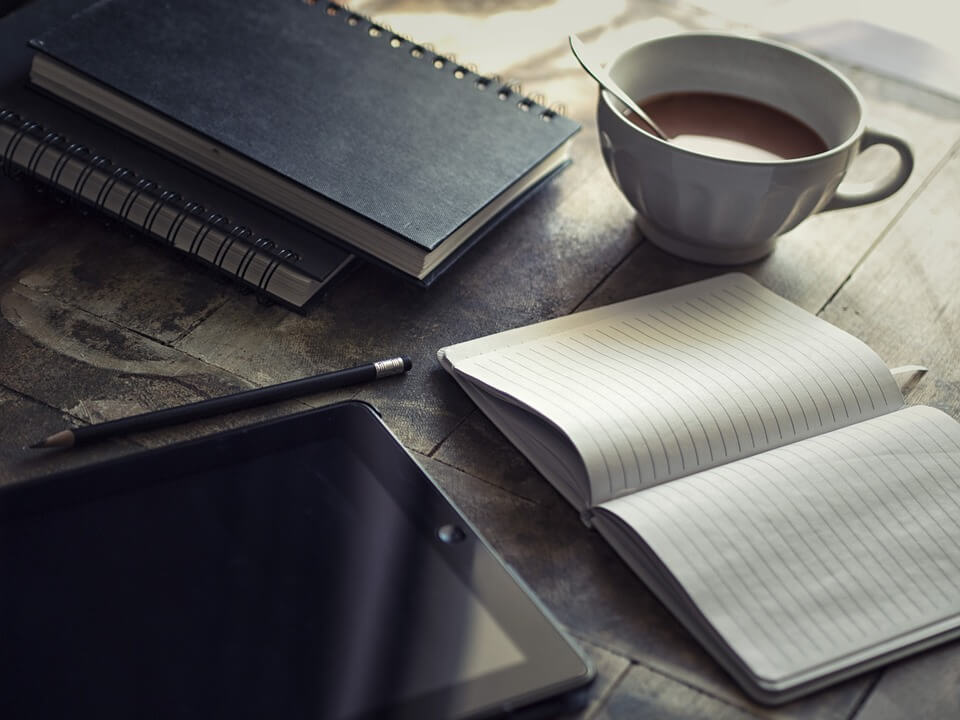