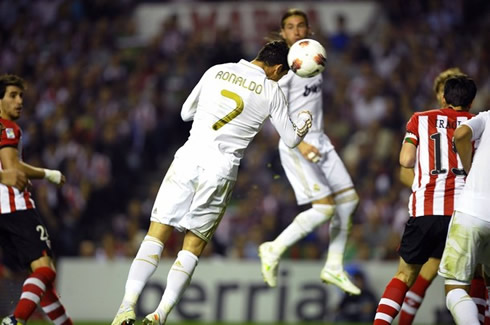 Heading A Soccer Ball Can Cause Brain Damage

If you have ever seen the Will Smith starring movie (if you haven’t then it’s a must) then you know the effects of head trauma suffered through sports such as American football or even soccer (better known as football in countries other than America).

The temporary concussions suffered in such games have been reportedly linked with longtime neural disorders. We will focus on the recent scrutiny which football (the kind with which FIFA is associated) is facing. The studies suggest that headers taken by the player during those crucial moments like a last-minute cross are actually affecting the cognitive abilities of the player.

What Are The Evidence Supporting The Claim Of Brain Damage By Heading A Soccer Ball?

While the headers look glorious on cameras especially when the shot is converted to a goal but with recent studies, players need to be more careful before taking the incoming ball head-on (literally). These studies that we keep referencing to, were conducted in the US where the shots were categorized into two classes.

Let’s take a look at a couple of research and studies which support these claims.

What Are The Effects Of The Damage Caused By Headers?

Among several, the most concerning effects of shaking and shunting like concussive traumas to the brain include:

Related reads: How to deal with Sports Injuries.

There isn’t enough evidence to substantially support the claim that heading a football can cause serious brain damage. It is still advisable for young aspirants to avoid heading a football early in their careers. The point of these studies is to make sure more and more people start playing the game safely.

Get in touch with Verified professional NOW