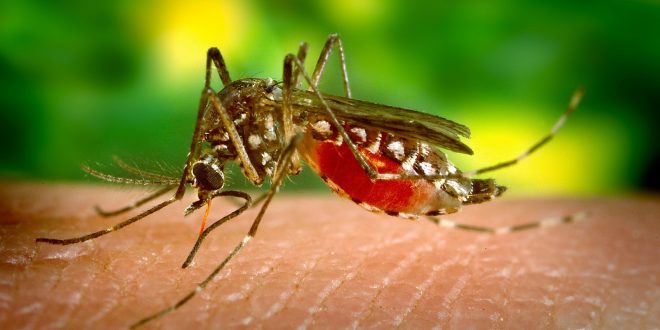 Cerebral Malaria is the most severe form of Malaria, and if not treated promptly and effectively, may prove fatal.

Share
Cerebral Malaria is the most severe form of Malaria, and if not treated promptly and effectively, may prove fatal. This life threatening disease, caused by the bites of Plasmodium Falciparum, affects the cerebrum.

In Cerebral Malaria once the parasite bites, it multiplies in the human body, rupturing the blood cells, and releasing further parasites in the blood stream. Through blood, the parasites then pass on to the brain and affect it.  The disease accounts for a mortality rate of 20%, and affects millions of people every year. As compared to adults, children are more vulnerable to this deadly disease.

The underlying cause of Cerebral Malaria is the infection caused by Plasmodium Falciparum, a protozoan parasite.

The common signs and symptoms of Cerebral Malaria are as follows:

The infection characterised by recurrent attacks develops in three stages, and has the following symptoms:

In the eventuality of Cerebral Malaria, one should consult a General Physician.

It is essential to clinically differentiate Cerebral Malaria from other infections causing coma and neurological complications, such as, Typhoid Fever, Meningitis, HIV Encephalopathy, Metabolic Acidosis, Post-icital State, and Hypoglycemia.

The doctor will analyse information about the patient’s symptoms, history of malarial infection, recent travel history, and if the patient has taken any anti-malarial drug.

The doctor will examine the vital signs and neurological signs, such as Level of Consciousness, Urine Output, and presence of Anemia.

This includes microscopic examination of thick and thin Blood Films. Where microscopes are not available, doctors perform Malaria Rapid Diagnostic Test to evaluate presence of malaria antigens in the patient’s blood.

Treatment Modalities Available for Management of the Disorder:

Cerebral Malaria is extremely fatal and once diagnosed, requires immediate treatment. The treatment options available are of two types:

Cerebral Malaria is a medical emergency and if not treated on time may lead to complications such as Jaundice, Hemoglobinuria, Tender and Enlarged Spleen, Acute Renal Failure, Liver Failure, Uremia, and Acute fluid retention in lungs resulting in Respiratory Distress.

In 20% of the cases, it is life threatening and may lead to death.

Survivors of Cerebral Malaria hold an increased risk of having Neurological and Cognitive Deficits, Epilepsy, and Behavioural Disorders. In children, Cerebral Malaria may lead to Brain Damage.

Cerebral Malaria becomes fatal within 24 to 72 hours of its onset. Hence, once diagnosed, one should take immediate steps for treatment of the disease. Monitoring the vital signs and neurological signs is of paramount importance. It is also essential to keep the airway clear for the patient and change the posture of the patient every two hours. If seizures occur, then one should take care to prevent accidental injury to the patient.

Once fully recovered, the next two months are crucial. If fever relapses within two months of treatment, then one should immediately resort to medical advice to rule out chances of mixed infection, resistance, or recrudescence.

It is essential for the patient to complete and strictly adhere to the medication advised by the doctor. The patient should refrain from travelling to malaria-risk areas, and should observe preventive measures, such as, using mosquito nets and insect repellents.

Prevention of the Disorder from Happening or Recurring for Cerebral Malaria:

Cerebral Malaria, a life threatening condition, is a mosquito borne disease, and one should observe extreme precautions for its prevention. One should use insecticide sprayed mosquito nets, residual insecticide, and insect repellents to prevent mosquito bites. While going out at night, one should wear clothes having long sleeves and long pants.

The Government should take steps to control environmental factors, such as, ditches and cesspools that provide breeding ground for mosquitoes. If travelling to a malaria endemic area, one should seek medical advice for consuming appropriate drugs for malaria prevention.

Risk to other Family Members by Cerebral Malaria:

Support and Help given by the Caregiver:

Cerebral Malaria is a medical emergency and if not treated within a few hours of its onset, may prove fatal. Hence, it is extremely important for the caregivers to take prompt action and seek medical advice at the earliest. It is also essential for the caregivers to gain education and awareness about the disease. During recovery phase, the caregivers should strictly adhere to the time and dosage of medication prescribed by the doctor. 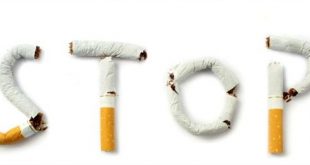 How Does Tobacco Contribute To Oral Cancer? 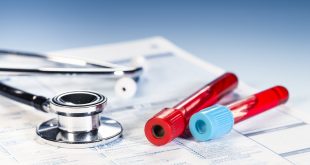 Learn about Diabetes Tests and Diagnosis 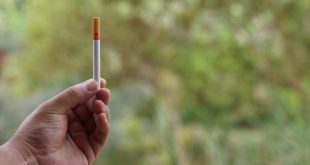 Medical history has been witnessing tremendous growth and innovation in the past few decades. The …