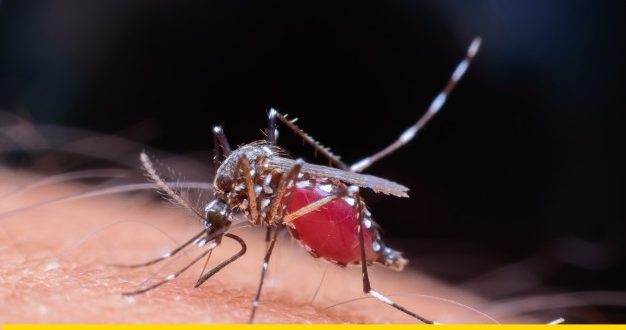 Malaria is an infection caused by a parasite known as Plasmodium that is carried in mosquitos and transmitted to and between humans through the bite of an infected mosquito. Once bitten and injected with the parasite, the liver followed by the red blood cells become the site of multiplication and spread in the human body. Malaria occurs most commonly in tropical regions like Africa, Central America, South America and southern Asia.

What are the causes of Malaria?

Another way of malaria transmission could be through sharing of needles or during blood transfusions, though these are rare possibilities.

Symptoms of malaria first appear between seven to eighteen days after the mosquito bite. These include:

At first signs of high fever and chills, a general physician should be consulted who will run diagnostic tests and further refer the patient to a specialist in infectious diseases.

What are the screening tests and investigations done to confirm or rule out Malaria?

Early diagnosis of malaria is key to managing the infection effectively. In malaria-endemic countries like India, screening and surveillance programmes are routine, especially during peak transmission seasons like monsoons.

Malaria diagnosis is carried out through microscopy and malaria Rapid Diagnostic Test (RDT). A blood test is done to look for malarial parasite and results are generally made available on the same day.

Treatment is started immediately upon confirmation, but confirming a positive case before treatment is essential to avoid the spread of drug resistance.

What treatment modalities are available for management of Malaria?

Treatment begins as soon as malaria is confirmed. Type of medication and its duration may depend on the causal parasite, severity of infection, whether a woman is pregnant and if a person has had a course of preventive anti-malarial dose.

The drug of choice is Artemisinin Combination Therapy (ACT) for malaria caused by Plasmodium falciparum, along with primaquine. The National Programme in India recommends artesunate, sulfadoxine and pyrimethamine as part of ACT.  Malaria caused by P. vivax is treated with Chloroquine.

What are the known complications in the management of Malaria?

The infection can worsen and become fatal if not treated immediately. Complication includes:

How can the disease be prevented from happening or recurring?

Feel any symptoms given above, do consult with Best Malaria Doctors in India today or book appointment with Credihealth.