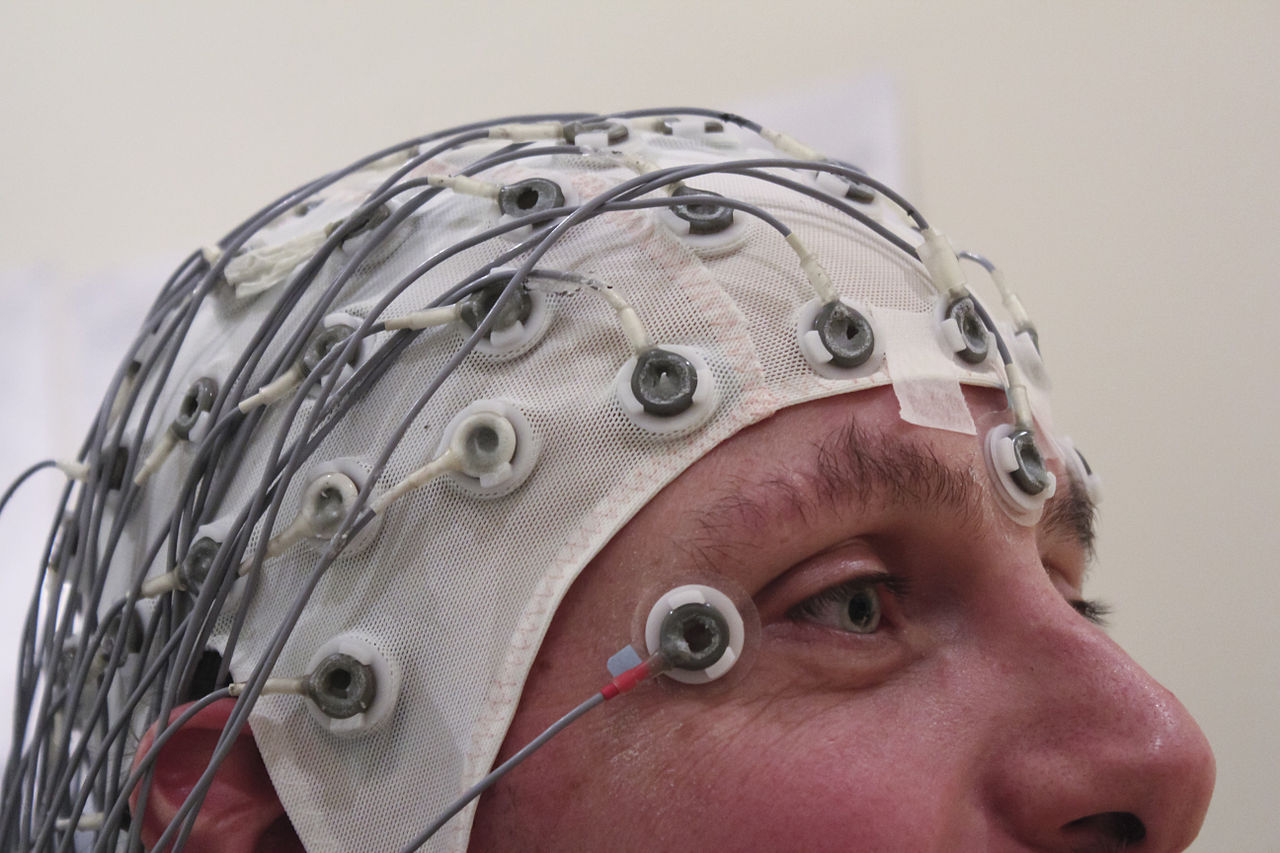 Epilepsy is a chronic neurological disorder, represented by recurrent, unprovoked seizures. Causes are numerous and vary by age of the person. There can be numerous causes for epileptic seizures and have been listed below:

There are many risk factors for epilepsy, few which can be addressed and others which may not be:

Call +91-8010-994-994 and talk to Credi Medical Experts for FREE. Get assistance in choosing the right neurosurgeon, compare treatment cost from various hospitals and get support in managing other hospital processes. 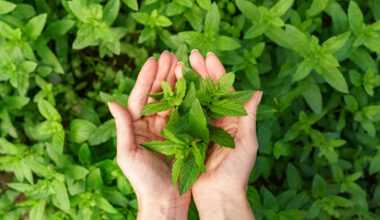 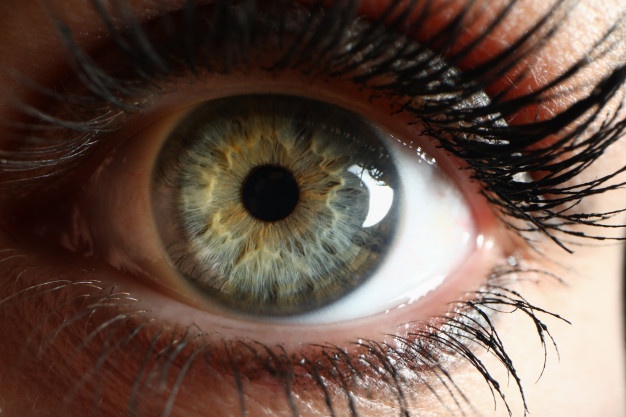 Read More
Table of Contents Types of Cataracts1. Nuclear Cataract2. Subcapsular Cataract3. Cortical CataractWhat are the Risk Factors?What Are the…