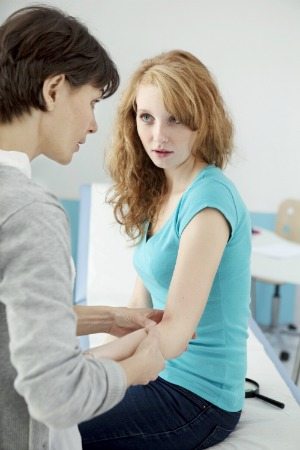 How do I know if I have IBD (Irritable Bowel Syndrome)?

Diagnosis of IBD is made through tests and ruling out of other conditions like infection, ischemic colitis, irritable bowel syndrome (IBS), diverticulitis and colon cancer. Tests include:

Surgery: Surgery is recommended if diet, lifestyle changes and drug therapy do not relieve symptoms of IBD.

What are the dietary and physical activity requirements during the course of the treatment?

Dietary changes can help control the symptoms and increase the time gap between next severe episodes. Though there is no evidence that foods cause IBD, certain foods can aggravate symptoms.

Smoking – Smoking increases a person’s risk of developing Crohn’s disease, and increases episodes of relapses in patients. Quitting smoking can improve the overall health of the digestive tract. 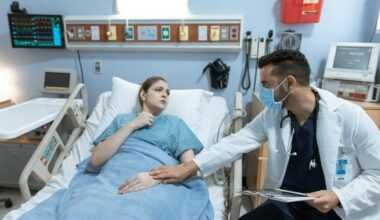