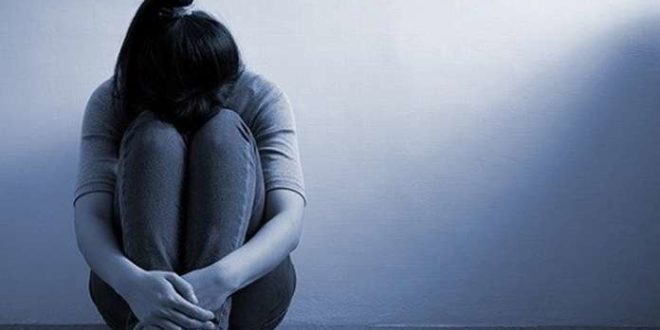 Major depression also known as major depressive disorder (MDD) is characterized by a continual feeling of sadness or a lack of interest. This extremely complex disease is poorly understood and is thought to be caused by both genetic and environmental factors. It’s a serious condition that affects the patient’s ability to work, eat, and go about their lives. Therefore it is important to know about major depressive disorder symptoms and its treatment.

According to the World Health Organization (WHO), India is the most depressed country in the world, followed by China and the USA. India, China, and the US are the countries most affected by anxiety, schizophrenia, and bipolar disorder. According to a WHO study, about 6.5% of the Indian population suffers from some form of a serious mental disorder, with no discernible rural-urban differences.

Though there are effective measures and treatments, there is an extreme shortage of mental health workers like psychologists, psychiatrists, and doctors. “The average suicide rate in India is 10.9 for every lakh people and the majority of people who commit suicide are below 44 years of age.”

In general, major depression is a serious issue for both genders and if left untreated, can have lethal results. There are various reasons why women find themselves more commonly prone to major depressive disorder. It occurs due to reasons which may vary, from pregnancy to more chronic or recurring problems.

According to the National Institute of Mental Health, 25% of cancer patients, 1/3 of HIV patients, and 1/3 of heart attack survivors experience major depression.

The reason women experience major depression more than men is fluctuating hormones and genetic predisposition, particularity around the times of puberty, childbirth, and menopause.

There are many different types of major depressive disorder that can affect you and can make your daily life difficult.

One of the major causes of this disorder is due to co-occurring illness and medical conditions. Apart from these, the following causes of the disorder itself can cause depression.

Also, read about –  Post Traumatic Stress Disorder (PTSD): Everything You Should

Various factors contribute to depression. The major depressive disorder symptoms usually manifest themselves as coping behaviors and reactions to how you feel. Depending on the type of depression you can experience various symptoms:

MDD is diagnosed by ordering the following tests:

Did you know, depression can also lead to death if it gets worse? Fortunately, major depression is well understood in the medical community and is often easily treatable through a combination of medication and talk therapy. There are various treatment approaches for major depressive disorder. These include psychotherapy, electroconvulsive treatment (ECT), and other somatic therapies.

Additionally, if you have severe depression, a hospital stay may also be required until your symptoms improve.

Thus, if you experience MDD following a traumatic event, it is important to seek medical attention. You can easily cope up with this condition by following proper treatment, and support and moving ahead with your life.

Call +91-8010-994-994 and talk to Credi Medical Experts for FREE. Get assistance in choosing the right Neurologist Doctor in India for your all health-related issues-

Previous 5 Reasons To Give Up Diet Soda
Next pregnant & Smoking During Pregnancy: Is It Safe?