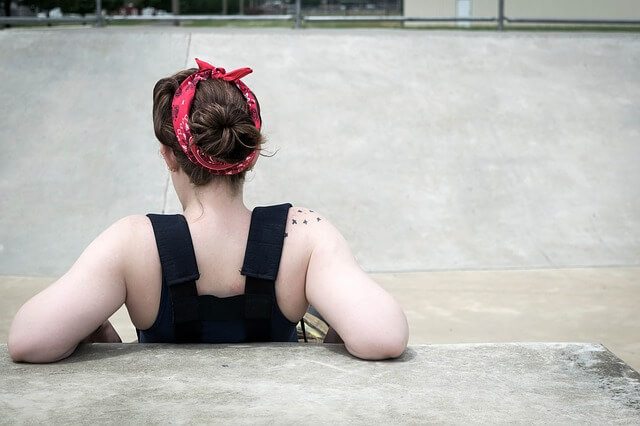 People can experience a single mental illness over a period of many years. The intensity, type, and duration of its symptoms will obviously differ from person to person. There is nothing constant about them and they do not necessarily follow a regular pattern. This makes it difficult for neurologists to predict when the symptoms will flare-up again, even after treatment and recommendations by professionals. Depending on type of symptoms, mental illnesses are classified into

Most of the times, the symptoms of mental illness are controlled via medication and/or psychotherapy. For some people, the symptoms may go into remission; while for others, their mental illness may cause periodic episodes which require treatment. As a result of this, some patients might require no support whatsoever, while some may need occasional support, and others still require more substantial support to maintain their normal productivity.

The most common forms of mental illness are listed below:

Anxiety disorders are the most common group of mental illness. Typical symptoms include severe anxiety or fear associated with particular situations, people or objects. A lot of people with anxiety disorders try avoiding exposure to the situation, person or object which causes them such extreme anxiety. Here are its subcategories –

It is still not understood whether schizophrenia is a single disorder or a group of related disorders. There are few generalizations which hold true for people diagnosed with this disorder. In a majority of cases, people develop its symptoms between the ages of 15 and 25. Generally, the disorder is characterized by fragmented as well as an inability to process information.

Medications for psychiatric conditions are just one side of an effective treatment. The best possible treatment for these disorders is combination of treatment from mental health professional like a psychologist or psychiatrist, and love from family.

Credihealth is a medical assistance company that gives guidance to a patient from the first consultation through the entire hospitalization process. A team of in-house Credihealth doctors helps the patient find the right doctor, book appointment, request cost estimate for procedures and manage admission & discharge processes.

Share your comments and queries below and we will be happy to guide you through.

Get guidance to choose the best doctors from trusted Hospitals – FREE 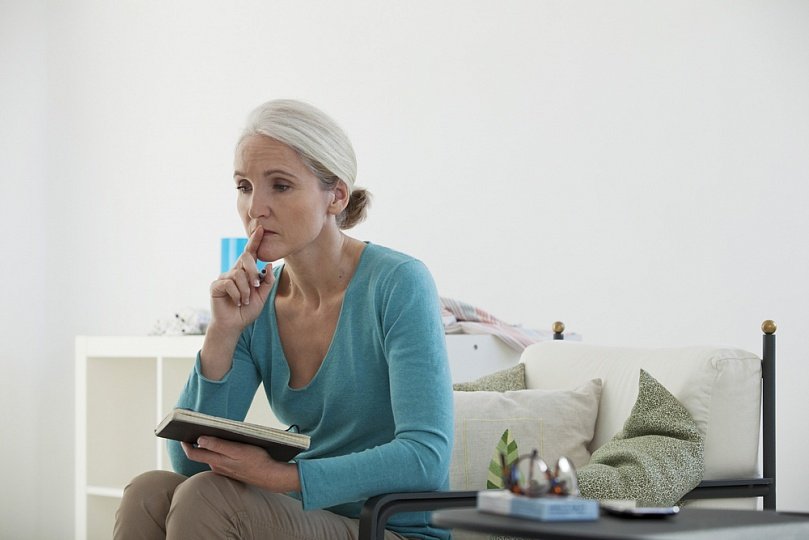 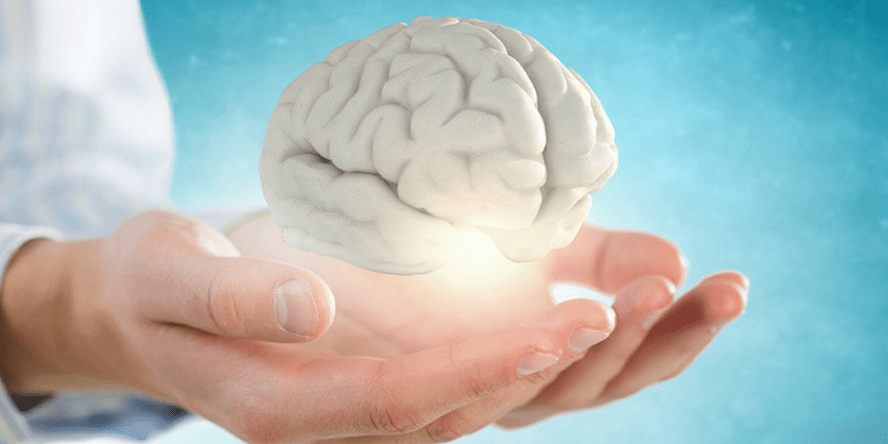