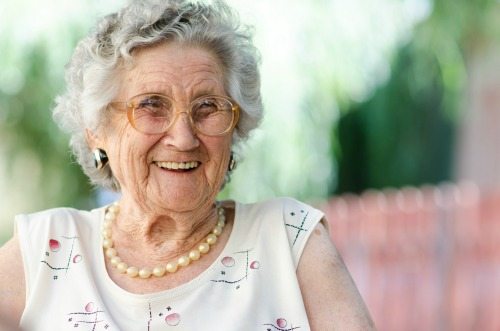 Alzheimer’s disease, also known as just Alzheimer’s, is a neurodegenerative disorder(brain disease)  that slowly destroys brain cells. It starts with difficulty in remembering recent events and gets worse over time, affecting the part of the brain that controls memory, language and thinking skills. It is the cause of Dementia( the brain disease that causes loss of memory ) in 60% to 70% of cases. This causes difficulty in performing day to day activities.

The symptoms of AD usually start to appear at the age of 65. The changes in the brain which lead to Alzheimer’s start to happen years before the occurrence of symptoms, but these do not cause any visible symptoms in the patient.

Read about Alzheimer’s in old age

The symptoms of Alzheimer’s depend on the stage:

At this stage the patient may continue to perform daily tasks on thier own with some kind of supervision.

A constant home care is needed in this case.

The person dies not due to the disease itself but due some external infection or problem.

The reason for Alzheimer is not known clearly. Researchers suggested a link to some of the following reasons:

The diagnosis is based on the history of AD in the family.

Ways to prevent AD or to slow down it’s progress

No medications are available to stop it from moving to advanced stages but the above-mentioned points, if followed can slow down it’s progression. Also, certain kinds of treatments help patients get through with the symptoms. These treatments slow down the brain damage process.

How to Prevent Heart Attack? 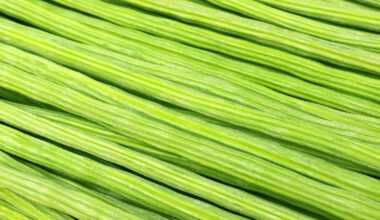 Read More
Cholesterol finds its way into the body through various ways: Produced by body itself Consumption of foods derived…