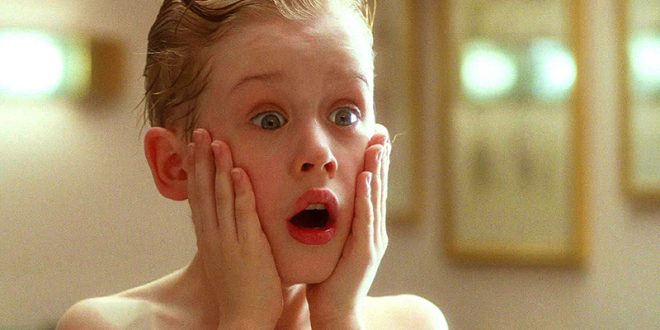 You thought Hogwarts, Wakanda, Asgard and Westeros were made up names? Well, wait until you’ve heard (or read) the names of certain body parts you never thought could have names.

Following is a list of the body part you didn’t realize had names.

Anatomical Snuffbox is a hollow space under your thumb which you can feel if you make a thumbs-up sign.

Ever faced the crisis of not being able to itch a particular part of your ridge? Well, that is the part which goes by the name Acnestis. And no, it has got nothing to do with skin acne. This body part is located near the shoulder blades.

Philtrum is the name of Greek origin which literally translates to “love charm”. Philtrum is the groove just above your lips and under the nose. Philtrum is genetically inherited and is developed when the face of an embryo starts to come together.

Seems like a name straight out of a sci-fi novel, doesn’t it? This is a smooth surface between your eyebrows, usually hidden in people with unibrows.

Rasceta is the transverse crease of the skin of the wrist. This is more popularly known as skin-folds.

Yeah, this is an intimidating name indeed. This is a cartilage projection situated across the ear flap (known as tragus).

The small tissues extending from the base of your jaw to the tongue is what we call lingual frenulum.

No, it’s not like with the recent fad started by iPhone X to put a notch on the screen, that we decided to invent a name of our own with a “notch” in it. This is a visible depression between the neck and the two collarbones.

“Where the nose meets the face”, not a slogan from a movie, it is the columella nasi, a thin skin connecting the nose with the face, just above the lips.

No, this is not the sequel to the 2013 sci-fi starring Vin Diesel, Riddick. This is what the nape of the neck is called in some parts of England.

The white crescent-shaped part of the nail is called lunula. In Latin, lunula means little moon, which fits perfectly in this situation.

The main point you can take away from this article is, that the body is a complicated machine and it is unnecessary for you to remember names of each and every part. Just take good care of it and it’ll take good care of you in return.

Previous When Do You Start Talking to Children about Sex?
Next Having difficulty in sticking out your tongue for a picture? You may have Cancer!