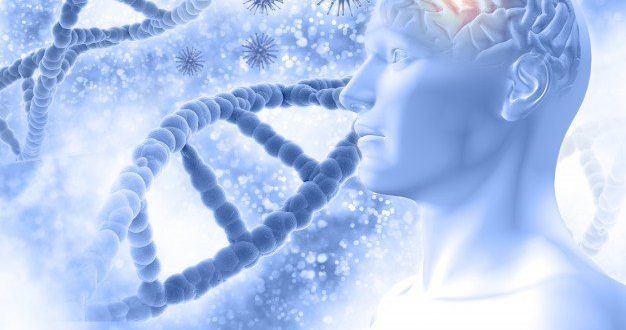 Alzheimer’s disease causes the slow progressive neurological disorder which impacts the memory and other cognitive mental functions like thinking and reasoning skills. It is the most common form of neurodegenerative dementia which starts very slowly and steadily gets worse in a progressive manner. This memory-loss causing brain disease increases after the age of 70 and can be seen in almost 50% of persons over the age 80. In Alzheimer, brain cells degenerate and eventually die causing the impairment of memory.

As of now, no medications and strategies have surfaced strongly which can cure the disease but researchers and neurosurgeons have come up with medications/treatment that may temporarily give relief from the acute symptoms or sometimes maximize the mental function for a little longer. In this blog, you can learn about the types, risk factors, symptoms, complications, diagnosis, sages, treatment, prevention, and causes for Alzheimer’s disease.

Alzheimer’s disease causes a neurodegenerative type of dementia, damage and death of brain cells take place very progressively, leaving the brain with very fewer cells and nerve connections. Degeneration and death of brain cells are responsible for brain shrinkage. Due to this shrinkage, when Alzheimer’s tissue is examined through autopsy, very tiny inclusions or abnormalities in the nerve tissue are found called Plaques and Tangles.

Researchers are trying to find out how these abnormalities are developed so that their cure and prevention can be determined.

As the reason for these nerve changes or protein abnormalities is not established yet, several different risk factors are believed to be involved:

Symptoms of this brain disease can be diagnosed at any stage of the disease. The nature of the signs and symptoms can be very complex sometimes for the patient or his family. To be able to start initial diagnosis of Alzheimer’s disease, doctors first need to be confirmed about dementia. At first, the patient faces only the mild symptoms like confusion or forgetfulness, but slowly, the recent memories start to wash off. The acute symptoms of the disease typically develop quite slowly.

The types of behaviour change vary from person to person and symptoms commonly experienced are:

Cognitive decline in thinking and reasoning:

The disease also affects the way you feel and act. The patient may experience:

Changes caused due to this disease can be proven very difficult family member or friends as the condition of the patient deteriorates and sometimes they won’t recognize them.

A person diagnosed with Alzheimer’ disease or dementia may not be able to:

As a person progresses to its last stage, there is an impairment in the physical functions as well along with mental functions:

Due to the vast similarity between the Alzheimer’s and age-related symptoms, many people fail to acknowledge them and get it diagnose on time. So, if a person is falling under any category of the risk factors, he/she should not delay the consultation with the doctor. Based on the signs and symptoms along with the medical history of the patient, the health care professional will perform some tests to diagnose the disease. As many factors are involved in the cause of the disease, there is no single test to determine the Alzheimer. It needs a full assessment of patient’s medical history to determine the possible causes. 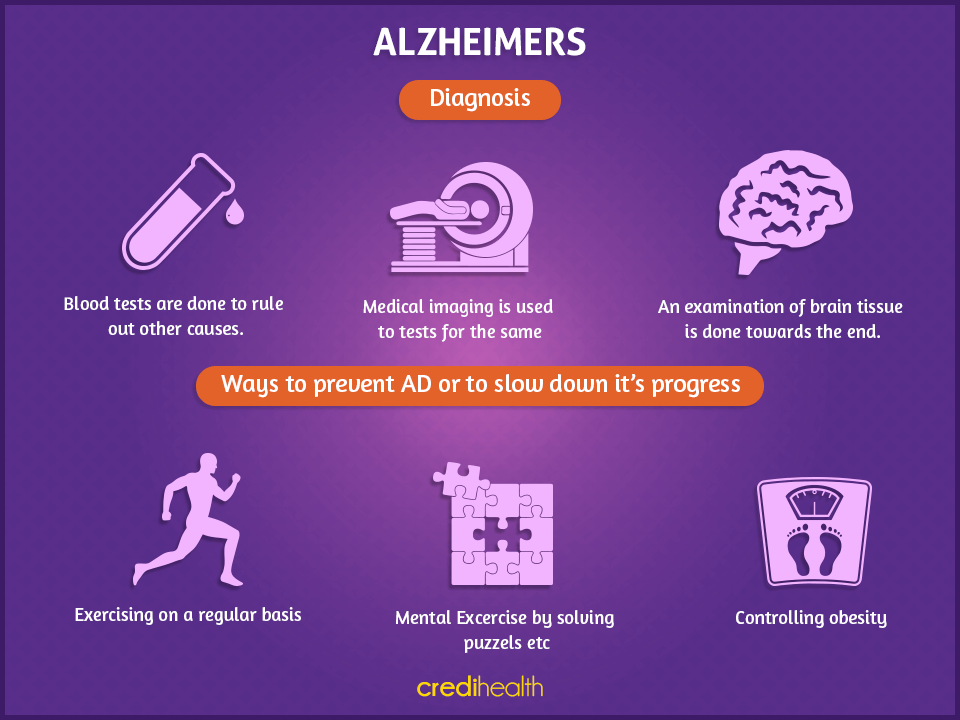 To obtain a conclusive diagnosis, various tests need to be performed:

Research is going on to develop new diagnostic tools which can determine the disease for certain. These will be mainly used for the screening of the disease, mean before the symptoms shows.

Once all the diagnostic tests are finished and the neurologist doctor is certain of the Alzheimer’s, he carries out further tests to determine the extent of the disease based on which, treatment plans are discussed.

Alzheimer’s progression can be further divided into three stages:

There are various Alzheimer’s disease causes, however, no permanent cure for this type of dementia for now but the treatment can manage the symptoms of the disease for as long as possible. Treatment/medications are decided after seeing all the diagnostic reports, Alzheimer’s disease stages and the suitable need of the patient.