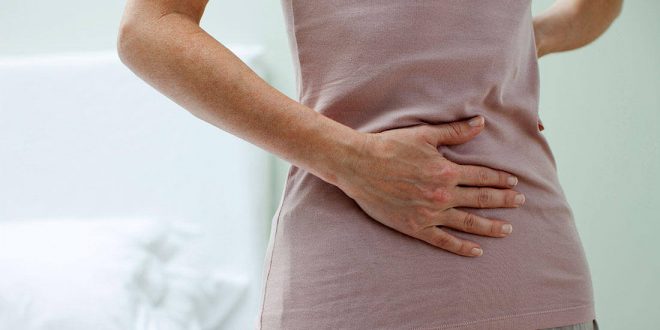 While the gross anatomy and physiology may look similar on a gross scale, there are minor differences in the way that men and women’s GI tract works and these differences may present with unique symptoms in women for shared diseases or even unique diagnoses for women.

Women have better ways to prevent food from flowing back up into the esophagus since the muscle that controls the flow of the food into the esophagus shuts with more force than found in men. This makes sure that the food and stomach juices stay in the stomach. This muscle becomes tighter in women post-drinking fluids, assuring increased protection from gastro-esophageal reflux (GERD). This indicates that women are less prone to experiencing heartburn than men. However, it should be addressed that because women are more sensitive to irritants, they may experience heartburn more strongly than men. And there can be many precipitating factors like spicy or acidic foods, caffeine, large meals, obesity that may contribute to heartburn. Also, most of the treatment alternatives may lead to increases the risk of osteoporosis, which should be the cause of worry in women, who are more prone to it.

Also, women secrete less acid than men and are prone to lesser ulcers than men.

Women have slower emptying of food from the stomach than men, contributing to increased nausea and bloating and often more frequently than men. Other conditions like diabetes, prior stomach surgeries, infections, medications, and low thyroid levels may lead to delayed gastric emptying.

Women are highly sensitive to irritants and they may develop IBS over a period of time. Nothing much can be done about it except involving effective management strategies including stress management.

Also, read about How do I know if I have IBD (Irritable Bowel Syndrome)?

Women have slower gallbladder emptying than men and further contribution from the female hormones may lead to the formation of gallbladder stones.