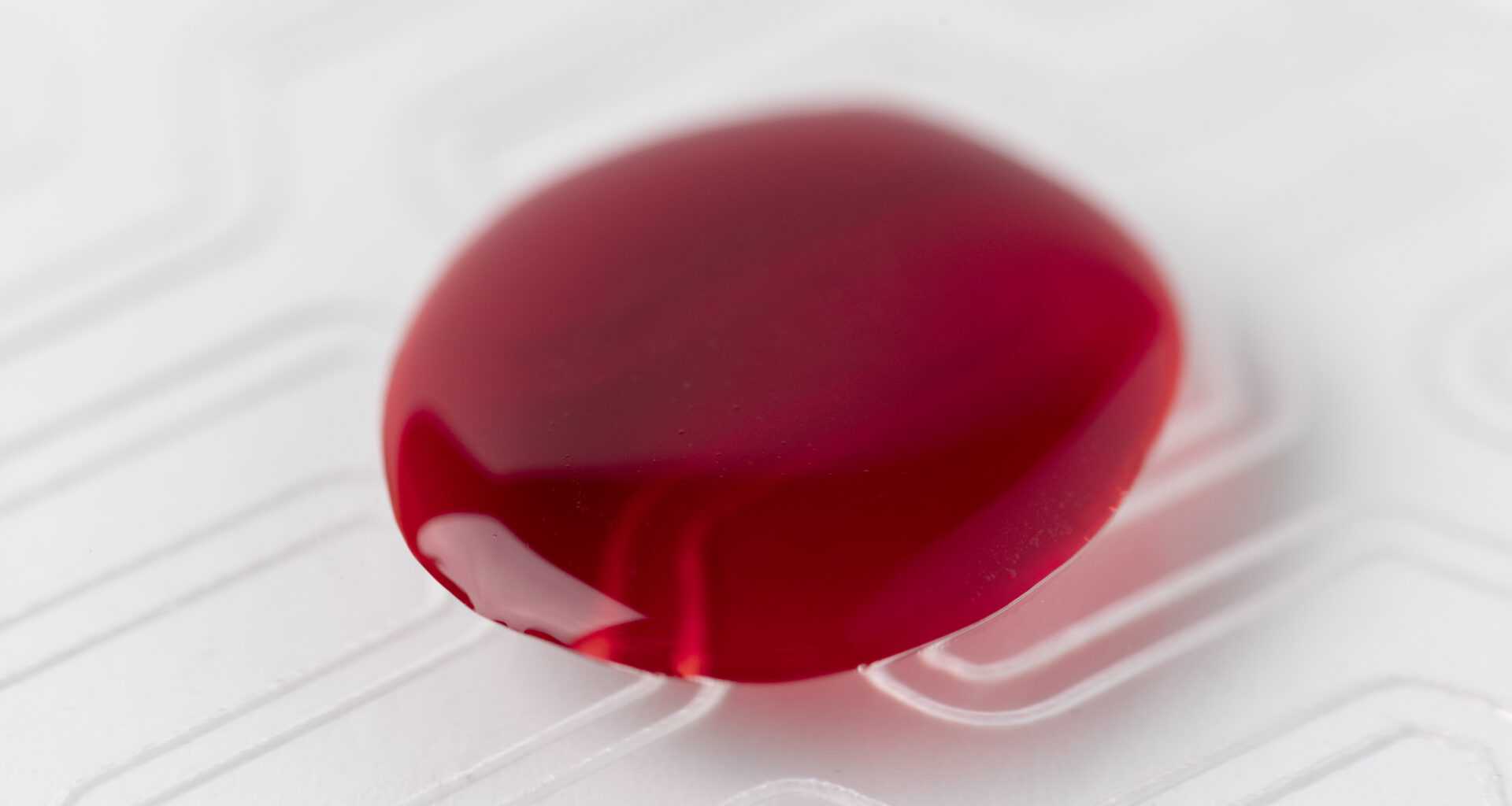 Is Ibuprofen A Blood Thinner? Know use & side effects.

Ibuprofen, commonly available under the brand names Advil and Motrin, is a pain killer used to relieve pain and reduce fever. It belonged to the non-steroidal anti-inflammatory drugs class. The question that pops up in the minds of most consumers is “is Ibuprofen a blood thinner”. The answer is simple but confusing. Ibuprofen is not a blood thinner but has a minor effect on the usual clotting process. Let’s read to find out more details.

What are the uses of Ibuprofen?

Ibuprofen can be taken orally as a syrup or pill. It can also be applied topically on the skin as a gel or spray. It is used to treat:

Is Ibuprofen a blood thinner?

Ibuprofen is a non-steroidal anti-inflammatory drug, not a blood thinner. It doesn’t exactly thin your blood; rather, it slows the clotting process.

Ibuprofen delays the process of blood clot formation, making blood clotting more difficult. It inhibits COX enzymes in the body and stops the creation of chemicals known as prostaglandins.

Prostaglandins play a role in inflammation and the production of blood clots. Ibuprofen relieves pain and inflammation by inhibiting the formation of prostaglandins, but it can also impede the normal process of blood coagulation.

Should you take painkillers to keep your blood from clotting?

No, even though NSAIDs like Ibuprofen thin the blood, you should not use Ibuprofen or any other painkiller to avoid blood clotting. It is critical to understand that Ibuprofen should not be taken instead of prescription blood thinners such as warfarin, clopidogrel, Eliquis, or Xarelto.

Can you use painkillers and blood thinners together?

Ibuprofen is regarded as a relatively safe medicine for the vast majority of healthy people. If you are already on antiplatelet drugs like aspirin and blood thinners or anticoagulants such as warfarin, clopidogrel, Eliquis, or Xarelto, taking Ibuprofen will increase your risk of bleeding and stomach ulcers. Long-term ibuprofen use can potentially harm the kidneys and raise the risk of stroke, heart attack, and heart failure.

Other painkillers, such as acetaminophen (brand names: Crocin, Dolo, Tylenol), may be prescribed by your doctor. However, consuming excessive amounts of acetaminophen for an extended period can induce liver damage, resulting in liver disease or even liver failure. If you have other medical issues and need to manage pain that does not go away quickly, such as pain from osteoarthritis (OA), Get medical assistance from the doctor for the best pain reliever and the proper dosage and length of therapy.

What are the options for pain relief if you are on blood thinners?

If you are using blood thinners and have a medical condition that necessitates the long-term use of pain medicines, you should see a doctor for the correct diagnosis and treatment. Doctors usually recommend using pain relievers like Ibuprofen at the lowest dose for the shortest time until your symptoms disappear. If interactions between your blood thinner and ibuprofen cause issues, you may need to discontinue Ibuprofen entirely.

Suppose you have arthritis or another medical condition that necessitates long-term pain relief. In that case, your doctor may offer other medications, such as acetaminophen (Tylenol), that do not interact with blood thinners. If Tylenol does not control your symptoms, you can seek other pain relief options with your healthcare professional. Non-pharmacological techniques like water therapy, massage, acupuncture, and chiropractic therapy can also be highly effective in the long run.

When should you stop using Ibuprofen?

People should stop using Ibuprofen and consult a doctor if they suffer any of the following symptoms:

What are the side effects of Ibuprofen?

Ibuprofen’s most prevalent side effects are gastrointestinal. They include:

Other side effects are:

Who should not use Ibuprofen?

Ibuprofen is not recommended for those who have previously experienced an adverse reaction to aspirin or other non-steroidal anti-inflammatory drugs or who have recently undergone or will undergo heart surgery. It may also be inappropriate for people who:

Stress Echocardiogram Test - Before, During, and After Guide 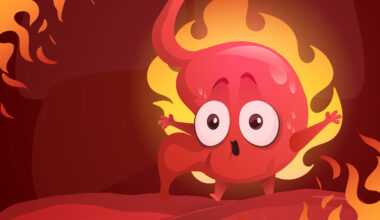 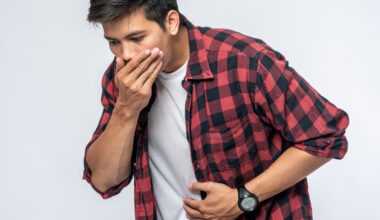 Read More
Table of Contents What causes diarrhea after drinking alcohol?What are the common signs and symptoms of diarrhea?How to…
HHealth Blog 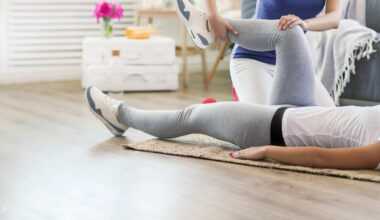