Why are the research and testimonies of Vitamin B17 so hush-hush?

Vitamin B17 is not actually a vitamin. Vitamins are essential for human health. B17 is a poison also known as amygdalin as well as drugs. Amygdalin is broken down into cyanide, which is an incredibly toxic substance. There is zero reason to use it to treat cancer. There is no scientific evidence is works. It’s one of the clearest cases of snake oil medicine. This drug is a cyanogenic glycoside, a conjugate of cyanide and a sugar. They are a common type of chemical many plants produce for chemical self-defense: to keep their seeds from getting chewed up (apples, cherries, apricots, raw lima beans, bitter almonds) or seedlings eaten (sorghum) or roots eaten (cassava, processed to remove most of the cyanide in order to make tapioca). It was first experimented by former Soviet Union scientist in the 50’s of the 20th century and abandoned. The interest re-emerged in USA after Erns T. Krebs patented a method to synthesize a simplified version of the compound and started promoting it as treatment for cancer, it was utilized in many patients off-code until the FDA banned it.

Is Ultrasound the most accurate and affordable procedure in detecting malignant tumors of the breast or breast cancer? 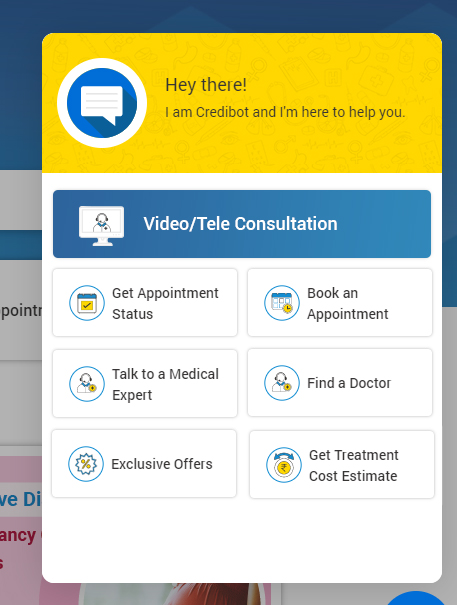 Two tests may be better than one. That’s the conclusion of researchers in a new study that looked at the reliability of both ultrasounds and mammograms. Where mammography is available, ultrasound should be seen as a supplemental test for women with dense breasts who do not meet high-risk criteria....

I just found out that I have breast cancer. How can I be happy while going through the treatments?

If a diagnosis of breast cancer has brought your world to a crashing halt, you're not alone. You need to be in the best shape possible - emotionally, physically and mentally - as you navigate life as a breast cancer patient. That's why self-care is crucial as a source of sustenance and strength, and....

Which is more painful - chemotherapy or radiation therapy?

Understanding the difference between chemotherapy and radiation treatment can help you be more prepared for visits to your doctor. Various treatment options are available for patients suffering from cancer. Based on the type and stage of cancer, when the patient is diagnosed, patient’s overall he....