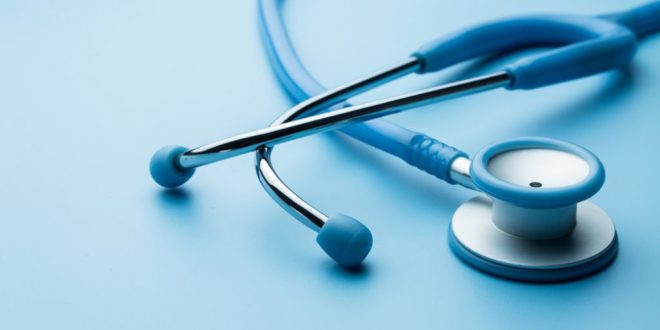 Difference Between Disease And Disorder

Do You Know The Difference Between Disease And Disorder?

Often in the blogging community of medication & health, the terms “disease” and “disorder” are thrown around interchangeably. This happens because there hasn’t been much discussion on the difference between disease and disorder. Physical disorders are problems that can be identified using certain tests such as brain scans or chemical tests. The best neurosurgeon in Lahore can help you out carrying out the brain scan properly.

Even the definition of Google’s search engine for disease says it is “a disorder of structure or function in a human, animal, or plant, especially one that produces specific symptoms or that affects a specific location and is not simply a direct result of physical injury”. So in this article, let’s try to find out what is the difference between disease and disorder.

So before we discuss the difference between disease and disorder, let’s first see where these two words have originated from.

Difference Between Disease And Disorder

If you have ever tried to search what Parkinson’s disease is or what is an anxiety disorder is, you may find that few results say that it is a neurological disorder. There are many discussion forums and Reddit threads that are curious about the difference between disease and disorder and the findings in most of them were inconclusive. We will still try to provide some basic differences between these words.

We can classify disorders into certain groups:

Also, read about: Is Beer Good For Health?.

Take Away – Difference Between Disease And Disorder

The motive of this article was to light a curiosity in the reader and raise awareness about terms that get thrown around casually. It is important to keep learning new things and evolve as a human being. We will leave you with a quote from the creator of Mickey Mouse, Walt Disney.

Previous Mobile Phones Cause Brain Tumor?
Next When Do You Start Talking to Children about Sex?
Privacy Policy | Terms of use | Sitemap
Copyright 2013-2023 © Credihealth Private Limited.