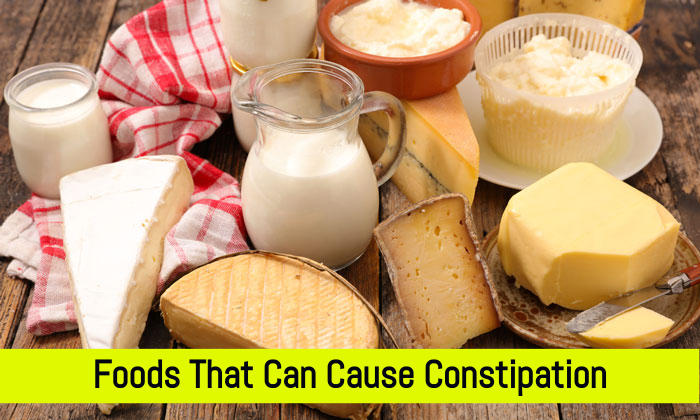 Worst Foods That Cause Constipation

Do you feel bloated and uncomfortable? If yes, then this article is for you. Constipation is a common problem where people find it difficult to have regular bowel movements. The main reason behind this condition is due to intake of different food items which you consume. Some foods can help relieve the risk of constipation, while there are other foods that cause constipation and can make it worse. In short, these foods are blamed as constipation-causing foods.

Let us find out the different food items which are responsible for constipation.

In simple terms, Constipation is medically defined as fewer than three stools per week and severe constipation as less than one stool per week. Your stool becomes hard and dry, and it is difficult to pass. This happens due to different food items that you might have consumed. In extreme situations, it is advised to visit your Gastroenterologist.

Foods That Cause Constipation

One of the causes of constipation is the frequent consumption of alcohol. Alcohol is also one of the main items in the list of constipating foods. When you drink alcohol in large amounts, it increases the amount of fluids which are ultimately lost through urine, thereby causing dehydration. 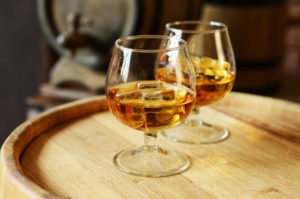 Poor hydration, either due to not drinking sufficient quantity of water or losing too much of it through urine, is often linked to an augmented possibility of constipation. However, some people do experience diarrhea, rather than constipation, after a night out drinking.

Eating large or recurrent portions of fried or fast foods can also increase the chance of constipation. This is because; fats contain high fat and low fibre, a combination which takes a long time to mobilize from the stomach thereby slowing the digestion process. 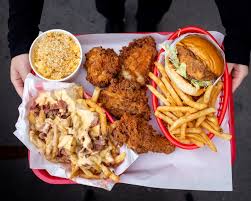 Further, fried and fast foods also contain large amounts of salt, which can lower the water content of stool, drying it up and making it harder to push through the body. This happens when you consume large amounts of salt, as your body sucks up water from your intestines to help compensate for the extra salt in your bloodstream.

This way your body tries to bring its salt concentration back to normal, but unfortunately, it can lead to constipation.

Note: So if you feel constipated, avoid foods that have been fried in oil or butter, instead, try to add fibre-rich snack options, such as fruits and vegetables in your diet as they typically vacate the body within 24 hours.

These are also responsible for causing constipation. It is well known that ripe bananas prevent constipation, but did you know unripe bananas tend to have the opposite effect. 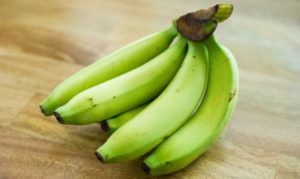 Unripe bananas also cause constipation as they contain a more resistant starch, a compound that is harder and difficult for the body to digest. Unripe bananas also contain higher amounts of tannins which decreases the speed at which food passes through the gut.

During ripening, the resistant starch present in the bananas is converted into natural sugars, which are considerably easier to digest. Many people tend to eat bananas well before they reach their prime ripeness. However, if you want to relieve or avoid constipation, try to eat ripe bananas instead of unripe ones.

This may surprise readers, but yes, consuming tea during constipation can be somewhat problematic. Although, herbal teas are unlikely to have a negative effect, the bagged black tea bags containing tannins binds the stool together. 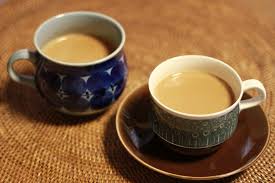 When consumed in excess, caffeine draws water from the colon and makes you dehydrated. However, when consumed in limited amounts, caffeine can stimulate bowel movement. So, be careful about the amount of caffeine you consume per day.

Did you know that dairy products appear to be another common cause for constipation? This may be because of the process of pasteurization which eliminates valuable enzymes that help to digest the milk, as well as other important vitamins and minerals. Additionally, in contrast to traditional farming methods, intensive farming techniques have led to cows being fed grains rather than grass, which may cause further potential digestive problems and act as a trigger for constipation. 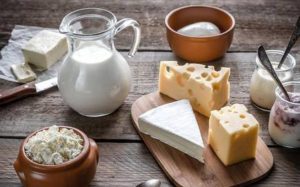 Consuming milk and some other dairy products also cause bloating and abdominal discomfort due to lack of the enzyme lactase. This is needed in order to break down milk, causing the dairy in our system to ferment and release excess gas.

Infants, toddlers and children are at higher risk of constipation, possibly due to sensitivity to the proteins found in cow’s milk. Research studies have demonstrated that children with chronic constipation experienced improvements in their bowel movements when they stopped consuming cow’s milk. However, there is very little scientific support regarding constipation in adults, as most of the studies examining these effects are focused on children, not older populations.

Processed grains and their products can cause more constipation. Products like white bread, white rice and white pasta, are less nutritious, as the bran and germ parts of the grain are removed during processing. Specifically, the bran contains fibre, a nutrient that enhances bulk to stool and helps it move along. 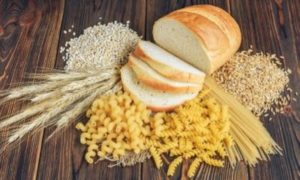 Therefore, if you are constipated, then gradually reduce the intake of processed grains and ultimately substitute them with a lot of fibre-rich whole grains in your diet.

These are also included in the list of constipation foods. Most people experience constipation when they eat foods that contain gluten. Gluten is a protein found in grains like wheat, barley, rye, etc.

When one consumes gluten, the immune system of the body attacks their gut and severely damages it. Therefore, if you are suspicious about gluten in your diet, consult your healthcare professional to rule out celiac disease before eliminating gluten from your diet.

To conclude, do not let any disease disturb you. If you are constipated, it is better to avoid these foods until you are back on a regular bowel schedule. During this meantime, you can still have plenty of water, fibre, and exercise regularly. Lastly, always seek medical advice and kick off your disease.

Call +91-8010-994-994 and talk to Credi Medical Experts for FREE. Get assistance in the choosing right Gastroenterologist in India here

Alcohol & Smoking During Pregnancy: Is It Safe? 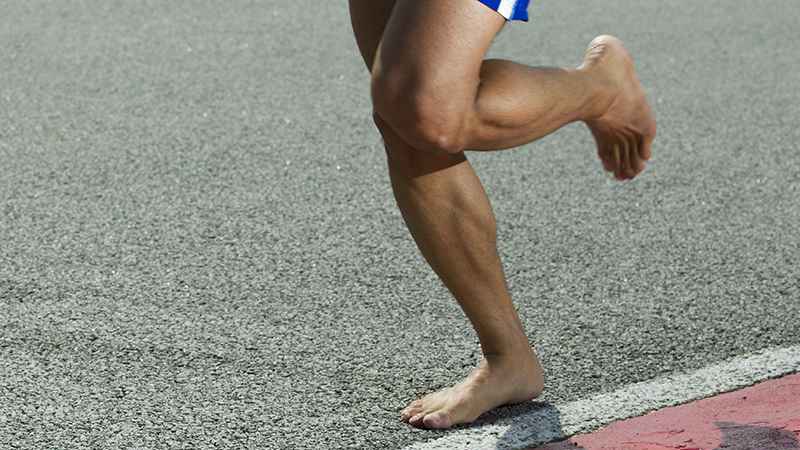 Read More
Table of Contents Who are at risk?Athlete’s foot is caused by ?Athlete’s Foot SymptomsBest way to treat athlete’s…
HHealth Blog