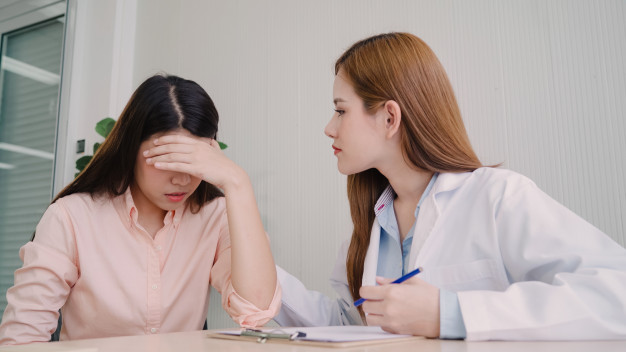 10 Symptoms Of Cancer In Women That Shouldn’t Be Ignored

Fan of Bollywood movies? You must have heard about Sonali Bendre, Mumtaz, and Manisha Koirala then. These actresses are very popular worldwide. Apart from their brilliant acting skills, cancer is another reason for their fame. But despite the world-class facilities and sufficient finances, they were uninformed of their cancers for a long time. You could be unaware too. We do not intend to scare you but early detection of cancer is vital. Symptoms of cancer in women should be recognized at the earliest. In this article, we will be building a listicle of early symptoms of cancer in women. Read on to find more.

Symptoms Of Cancer In Women

The most common symptoms of cancer in women are as follows-

Also referred to as abnormal uterine bleeding. It is the most common symptom experienced by women suffering from gynecologic cancer. This includes Cervical, Uterine or Ovarian Cancer.

Abnormal vaginal bleeding is noticed by heavy periods. If your heavy periods last for more than two cycles, you should make it a point to visit the doctor soon. Bleeding after sex or after menopause are also causes of concern.

Sudden and unknown weight loss is one of the early symptoms of cancer in women. Every cancer patient loses some weight at some point in time. It is an easily trackable sign. Cancer has a tendency to affect your immune system.

This leads to a change in eating habits and thus results in sudden weight loss. However, weight loss due to unknown reasons could be a sign of some other condition altogether. It is best to take expert medical opinion in these cases.

Cancer makes our metabolism weak. And thus our system’s capacity to break down food declines. This is a warning sign of cancers in the gastrointestinal tract.

This symptom of cancer in women is mostly highlighted in ovarian, lung, stomach and pancreatic cancer. Most women who are diagnosed with cancer do not feel hungry at all. They also think of consuming a small amount of food as overeating. These habits are considered as a loss of appetite.

Every healthy or unhealthy person feels tired. But fatigue caused by cancer is different from that of everyday fatigue. It is medically called as cancer-related fatigue.

Cancer patients have described feeling drained or washed out at all times. This fatigue does not get eliminated with sleep or rest. Cancer patients also feel their hands or legs to be extremely heavy.

Some cancers release proteins called cytokines. These proteins are the reason for the drainage of energy in a person and cause fatigue.

Fever is another common symptom of cancer in women. It comes as a response to the infection caused by cancer. Fever is also caused by tumor growth. Increased temperature, chills, body aches accompany fever in a cancer patient.

A fever is a very common illness. People not only diagnose but also treat themselves for this illness. But if you constantly have fever along with other symptoms, you should consult an expert.

Vaginal discharge in small amounts is regarded as normal in women. However, excessive discharge coupled with blood is an early warning sign of cancer.

Cancer causes pain in the back, pelvis and abdomen region mostly. An enormous ache in the pelvis area is an initial symptom of ovarian cancer in women. Some patients have also complained about pain in the lower back region.

Abdomen pain is also a likely sign of ovarian cancer. We all suffer from some sort of pain in our lives. But if these pains cause a disturbance in your everyday activities, you should see your doctor soon.

Every person’s bowel habits are different from one another. There is no fixed definition for a normal bowel habit. Only you would be able to identify and explain to your doctor the changes in your bowel habits.

A change in bowel habits includes its frequency and consistency. There are several types of bowel cancers- colon, rectal and colorectal cancers. So if you are facing an abrupt change in your ordinary bowel habits, visit your doctor to make sure if you have cancer or not.

Indigestion can be caused by a variety of conditions or diseases. It is also an early sign for pancreatic cancer. Indigestion is caused along with a sensation of heartburn in women with cancer.

As we discussed earlier, cancer weakens your metabolism and immune system. It makes it hard for your body to swallow food. It further causes problems in digesting what you eat.

In addition, this symptom can make you nauseous. If left untreated, a patient can suffer from vomiting also. Indigestion is a top sign of ovarian cancer. This symptom, however, is highly mistaken and most women feel confused.

A largely discussed symptom of cancer in women is the changes they feel in their breasts. A lump or mass build-up in the breast is an easily marked sign of breast cancer in women. Some breast changes that identify as cancer symptoms include –

A Final Word Or Two

“You can be a victim of cancer or a survivor of cancer. It’s a mindset.”- Dave Pelzer.

We, at Credihealth, agree with the above thought. We understand that cancer can be scary. But what is scarier is the lack of information about cancer. If the symptoms of cancer in women are not detected early, it can be difficult to provide proper treatment.

We do not endorse self-diagnosis. If your symptoms are similar to the ones mentioned above, it is recommended that you visit an oncologist near you, today.

Also, read about the article The Early Cancer Symptoms In Men

Obsessive Compulsive Disorder - Everything You Should Know

Cancer Prevention - 15 Simple Tips On How To Prevent Cancer 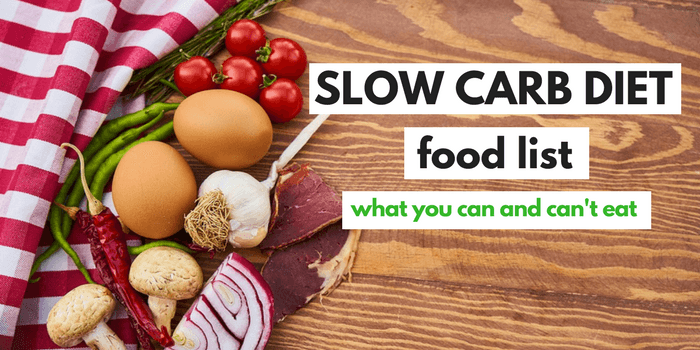 Read More
Table of Contents What is Slow Carb Diet?Rules of the Slow-Carb Diet#1: Say No To White Carbohydrates#2: Repeat…
HHealth Blog

Read More
Barcelona is becoming one of the top cosmopolitan cities in the world, attracting people globally. This gives rise…