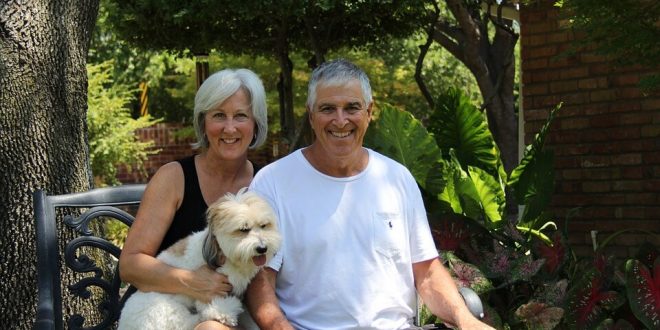 Heartbeat is nothing but accumulation of various muscle movements. The heartbeat and subsequent pumping of blood is fired up by the electrical impulses. Heart’s natural pacemaker gives first electrical signal that travels through an electrical bridge known as the atrioventricular node to the lower chambers. If at any point, any problem occurs in the electrical pathway, it disrupts normal heart beating process. This creates the need for pacemaker implantation that can perform the function of heart’s natural electrical system. And, once pacemaker is implanted, there are a number of restrictions after pacemaker advised by the doctor for speedy and better recovery.

In simple terms, a pacemaker is needed when the heart beats at an unhealthy rate. The heartbeat is reset by the pacemaker to an appropriate pace. This ensures that various parts of the body receive an adequate amount of blood and oxygen.

An artificial pacemaker is a device that consists of computer memory, a powerful battery and an electronic circuit that together are responsible for generating electrical signals. Thin insulated wires are used to carry these signals to the heart muscle which starts the contraction and thereby, starts functioning at a normal pace.

Although there are no serious limitations some precautions are required for the arm where the device is placed such as:

One of the restrictions after the pacemaker is limiting the use of cellphones. Pacemakers are designed in such a way that they can withstand the hindrance from analog cellular but digital cellular phones sometimes interfere with the device. It is advisable to keep the phones away from the area where the pacemaker is placed and should try to use headsets as much as possible.

Equipment and tools that use magnets or electricity have electromagnetic fields around them. They may temporarily interfere with the functioning of the implanted cardiac device. The patient should stay at least two feet away from the electric generators and industrial welders.

Are there any medical procedures that may disrupt the cardiac device?

Some of the medical procedures such as MRI scan, an electro-cauterization process carried out during surgery and shock-wave lithotripsy carried out for removing kidney stones may upset the functioning of a pacemaker and should be avoided by the patient.

For severe cardiac problems, don’t hesitate and visit the cardiologist near you or book appointment with India’s Best Cardiologist here-